Step inside a spooky hotel in Cash Elevator 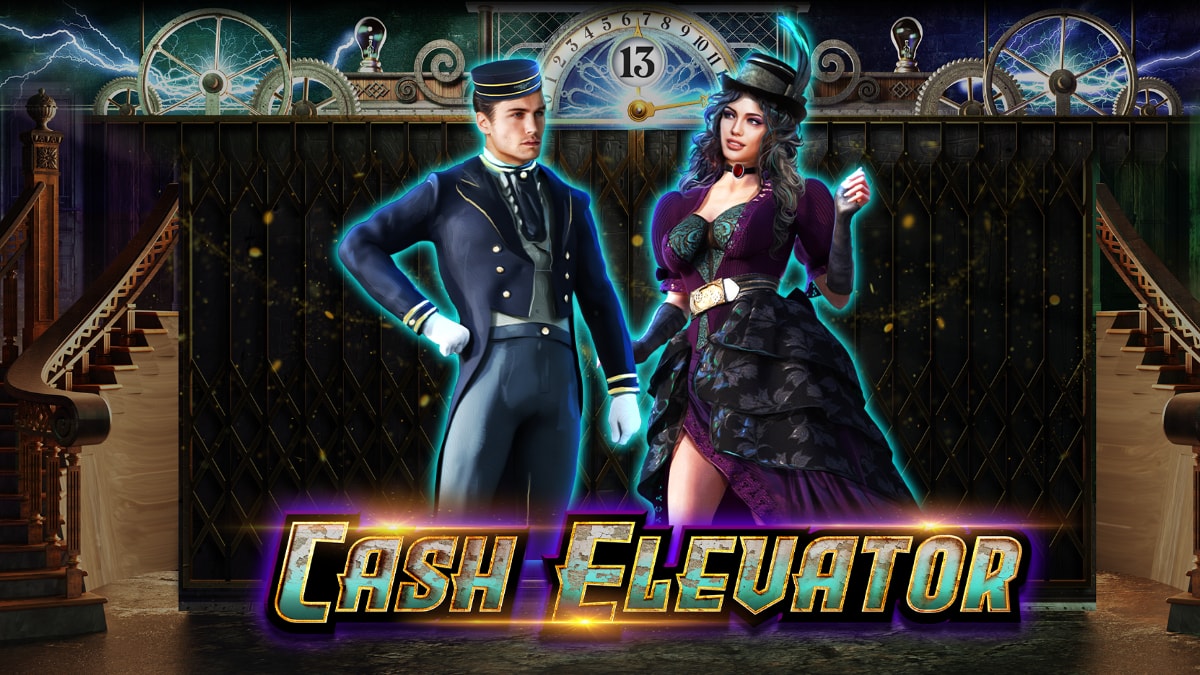 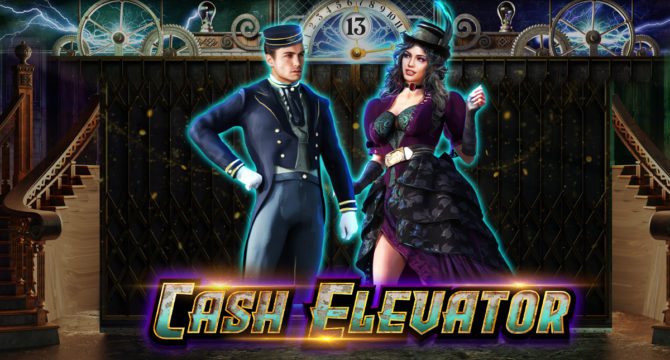 If you are into cheesy love stories, with a creepy vibe, where the main characters are not exactly dead, then the Cash Elevator slot, designed by Reel Kingdom in collaboration with Pragmatic Play, might be the right choice for you! Set in a deserted hotel with ripped rugs and old furniture, this new videoslot comes with a Free Spins Feature and a Hold and Spin round that can make you believe fairy tales can come true (at least in our world of slots).

The game takes place across a static 3×5 grid, where you can create winning combos on 20 paylines. The RTP is set at 96.64%, and the volatility is high, ranking five out of five lightning bolts on our scale. There are the standard symbols that pay according to a paytable and a few special ones that can impact the gameplay a great deal. Thus, the symbols can pay from 2.25x up to 50x the stake if you land five hotels on a payline.

The Wilds are represented by the two lovers who desperately want to meet on the middle reel. The bellhop and the pretty lady can land in the Free Spins, replacing all the other symbols, except for the Up and Down arrows and the Money Symbols.

The entire gameplay can turn 180 degrees when the Up and Down arrows appear on the screen. As you might have figured out, these symbols have something to do with the way the elevator moves. Thus, the Up arrow can take the elevator up 1, 2, 3, or 12 floors, while the Down symbols can place the lift 1, 2, or 3 floors down from the current level.

The Dead Lovers Free Spins is where the slightly creepy magic happens. To activate it, you will need a full 1×3 Wild Symbol on reels 2 or 4. Before the feature starts, you will have to choose one out of three birds in order to determine the number of Free Spins. If the feature was triggered with only one full Wild Symbol, the Free Games range from 6 to 12, while if it was activated by two Wilds, the game awards between 12 and 24 Free Spins.

The elevator spurs to a random floor from 1 to 12, and the round starts. At the beginning of the feature, two Wilds 1×3 Wilds appear on reels 1 and 5. They will move towards the middle of the screen, wanting nothing more than to be in each other’s arms. The two symbols cannot move one reel closer unless you form a winning combination containing the lowest-paying symbol available on the current floor. If you manage to bring the two lovebirds on the middle reel, the game awards 5 additional Free Games. However, as balance is key in everything, if you land more winning combos with the lowest-value symbol at the current level, you will separate the two lovers, moving them back on reels 2 and 4 and, ultimately, on reels 1 and 5. This strange dance between the two can go on until the end of the round.

The Hold and Spin Feature is another gem of the Elevator Cash slot. This round is triggered once you get to the 13th floor. Like in the Dead Lovers Free Spins, the elevator moves to a random floor before the feature starts, asking you to choose one out of three options. This will set the number of Money Symbol the round starts with, from 3 to 11.

The grid also changes in this round. As this is a Respins kind of feature, all symbols, but the Money ones, are removed from the reels. There are three types of Money Symbols active during the round:

The Hold and Spin feature starts with 4 Respins, with each Money Symbol that hits resetting the counter back to 4. The round continues until you cover the screen with Money Symbols, or you run out of Respins. When the round ends, the game adds all values present on the screen and awards the total amount.

The Basement Feature activates when you get to the lowest floor. The game automatically moves the elevator to a random floor from 1 to 12. In other words, once you have hit rock bottom, the only way is up.

Help the two lovers meet in the Cash Elevator and play with a Wild symbol on the middle reel or hit as many Up symbols as possible to get to the last floor, and enjoy the Respins that come with Money prizes disguised as symbols.

Don’t forget to check our slots tournaments so that you don’t miss the Cash Elevator ones. 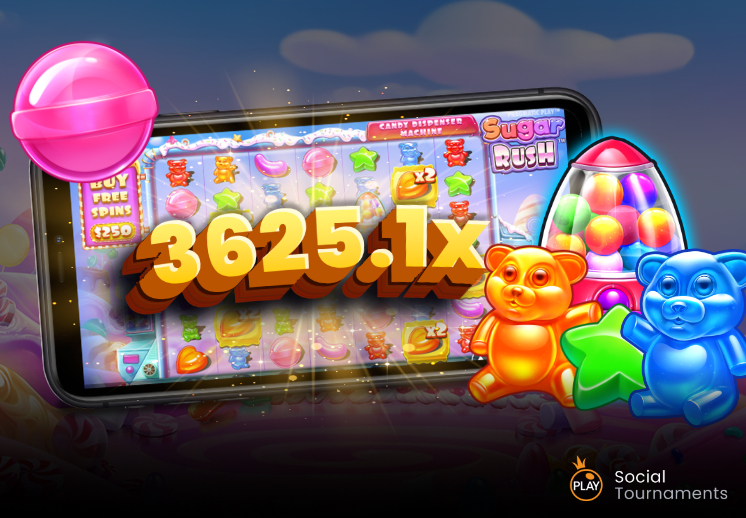 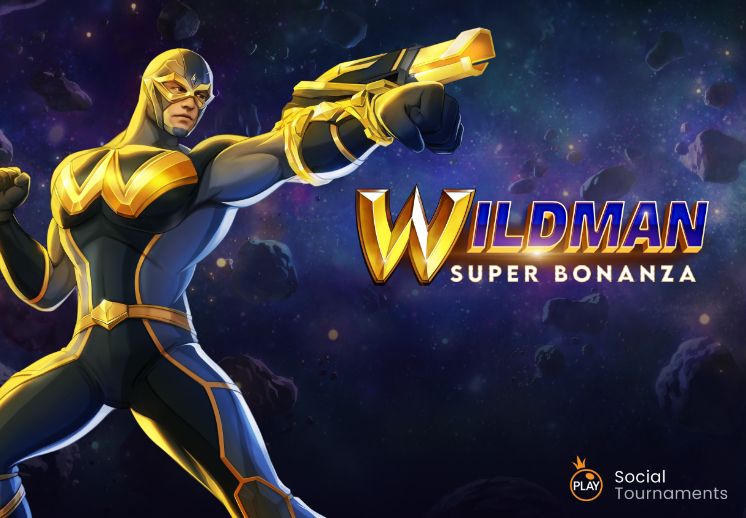 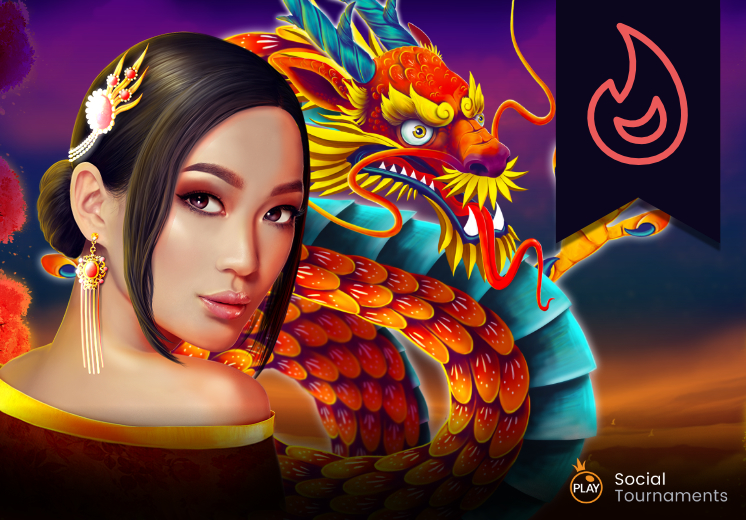 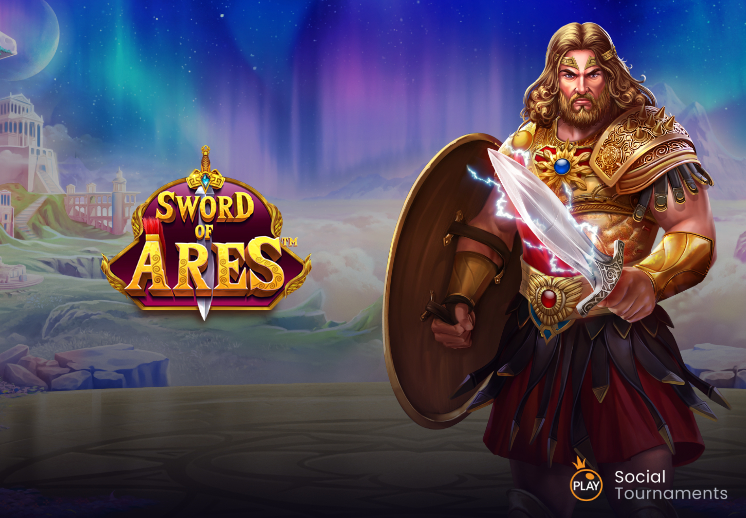 News
Sword of Ares Slot Demo - Pragmatic Play New Slots – Sneak Preview
We use cookies on our website to give you the most relevant experience by remembering your preferences and repeat visits. By clicking “Accept All”, you consent to the use of ALL the cookies. However, you may visit "Cookie Settings" to provide a controlled consent.
Cookie SettingsAccept All
Manage consent