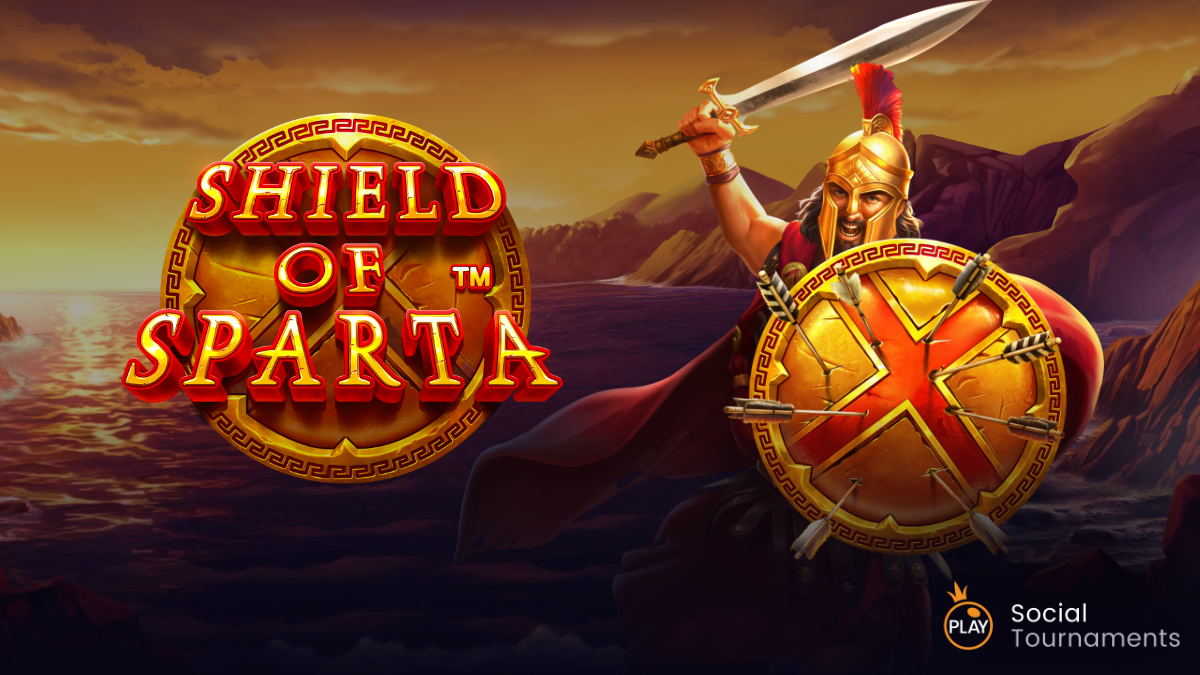 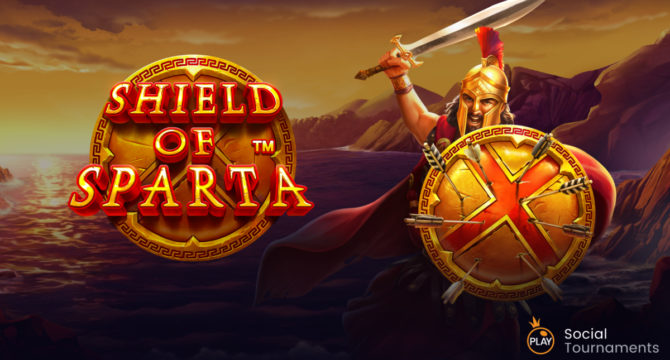 Armed with only a shield, spear, or sword, the Spartans ruled with might and instilled fear in their opponents with their victorious wins. A Greej nation that took pride in their loyalty and military service, ready to fight at any call – and now they’re right here on the Pragmatic Play reels ready to go to battle for you!

This latest online slot brings the Spartan army straight to the control of your fingertips on either Mobile or Desktop devices as you match symbols into paylines for glorious wins in the base game, or for an epic round of Free Spins in the bonus rounds. Either way, the Shield of Sparta is here to bring you victorious wins!

This latest Pragmatic Play release is set on a 3×5 grid reel, framed in ancient pillars from Greek architecture, with hints of gold. The scene is set on a rocky outcrop along the coast of the Mediterranean, with the sea, breaking its waves along the shoreline at sunset. The soundtrack reminds us of a similar themed TV series, where characters battle it out for a seat on the throne – which might get your adrenalin pumping, if the screaming soldier on the reels doesn’t! Featuring 20 paylines to match gold card symbols, Spartan soldiers, weapons, and horses into, you’ll have the mightiest army on your side as you battle the reels for guts and glory!

This is Sparta! And we’re ready for a battle on the reels in this latest online slot release from Pragmatic Play, bringing some of the ancient world greats back to life on the reels! Have a read through our Shield of Sparta slot review for all the details you’ll need to get playing with the mightiest army on the Mediterranean in this Pragmatic Play new slot!