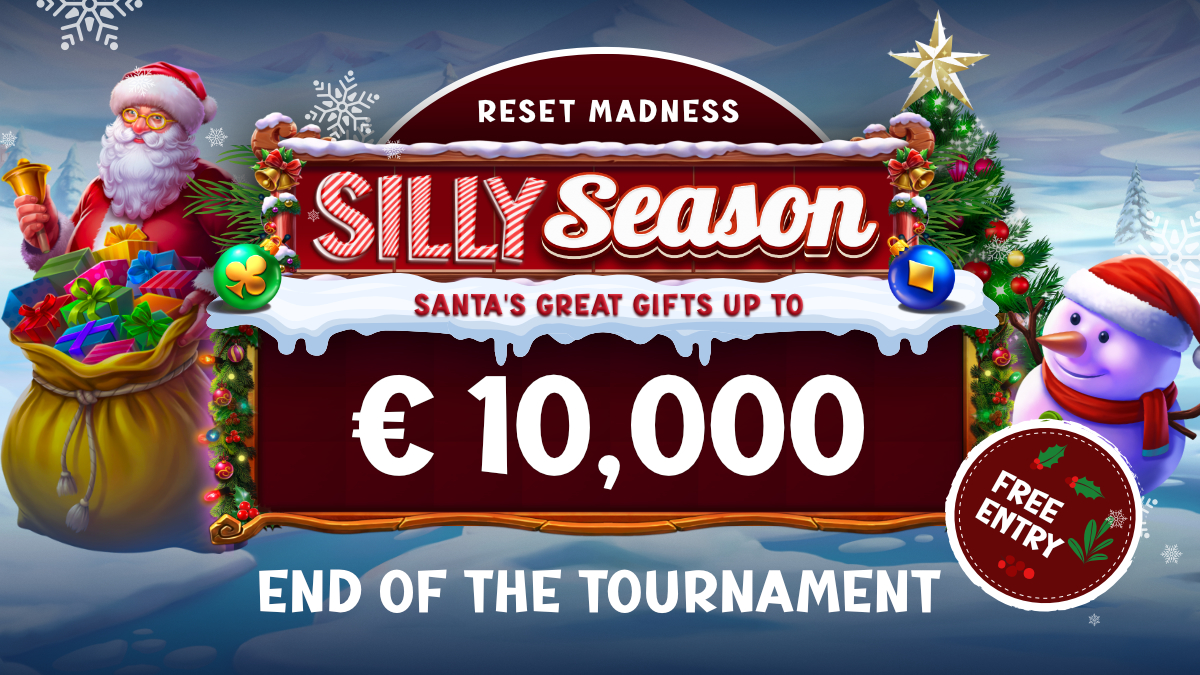 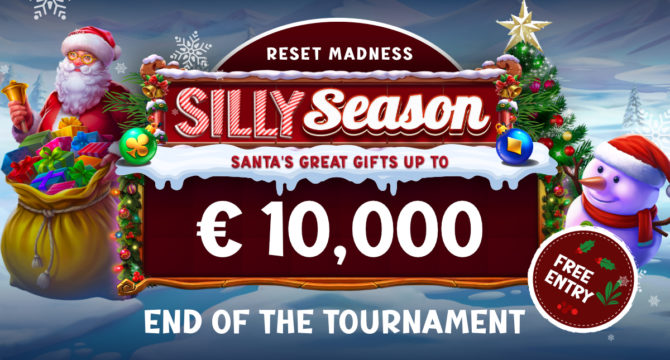 The snow has begun to melt, and the reindeers are starting to complain about working hours, so Santa has decided to pack up shop and head on home to the North Pole to prepare for the 2023 Holiday Season. With all the fun officially over and 2023 brought in with a bang in the Reset Madness tournament, lets recap on all the joy shared this past Christmas!

The World Cup brought in several surprises including a Reset Madness Tournament on one of Pragmatic Play’s exciting slots – Spin & Score Megaways as the 2022 Football World Cup came to an end. Players got the chance spin the reels from the 11th to the 13th of December for their share of a massive €10,000 Prize Pool!

We then decided to carry over the madness into the holidays with another Reset Madness Tournament on Santa’s Great Gifts slot by Pragmatic Games to bring in the Christmas cheer – and another massive €10,000 Prize Pool! With two lucky draws also taking place, players have really had Social Tournaments pull out all the stops to ensure a few lucky players bag gifts for their hard work on the reels collecting tickets each day!

2023 has officially made its appearance and we’re ready for all the fun and entertainment we’re planning on sharing with you this year! From exciting Pragmatic Play slot releases to new casino reviews for players to enjoy – we’d like to wish everyone all the best for the new chapter we all face, with blank pages ready to be coloured with epic wins and spectacular gameplay! Thank you for everything in 2022 – let’s hit the ground running in 2023!