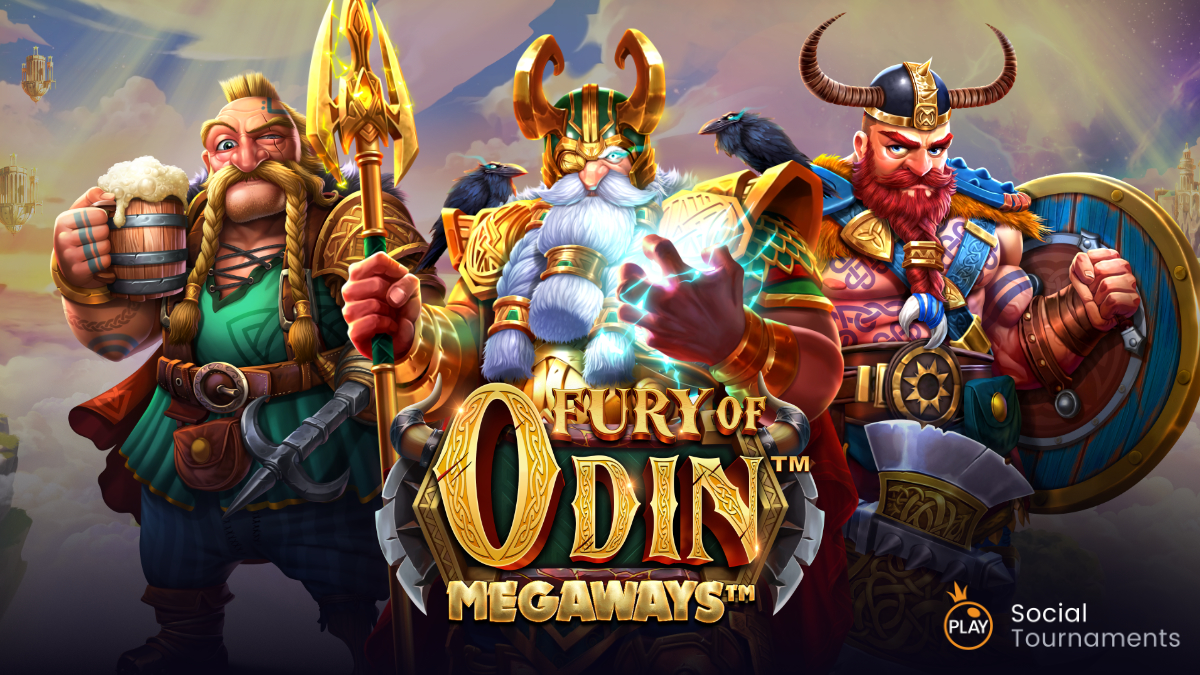 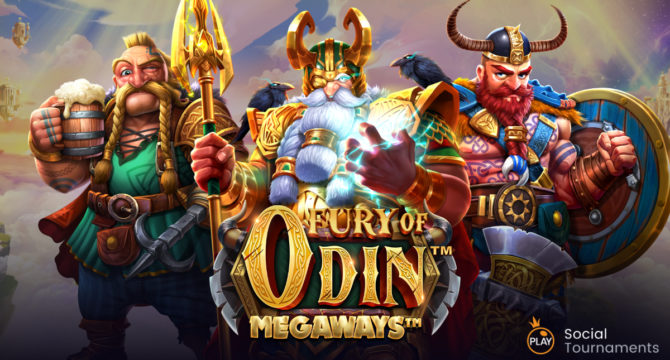 The majestic palace of Valhalla’s war room is filled with the best warriors in the land, as they prepare for a battle on the Pragmatic Play reels in the Fury of Odin Megaways slot! This online slot comes with a massive 117 649 ways to win and a Fury Feature that could see you bag victorious wins in the kingdom of Asgard in this latest Pragmatic Game!

Fury of Odin Megaways Slot – What to Expect

Mighty Odin known as the god of war in Norse mythology, and the father of powerful Thor has brought his finest warriors to partner up with Pragmatic Play, and the powerful Megaways engine to bring you 117 649 ways to win in this latest slot release! Featuring his most feared warriors – including a Valkyrie soldier on the reels, all you need to do is click the spin button and let Odin’s fighters do the work for you! Set in Asgard with floating palaces, plunging cliffs, and tufts of clouds in the skies, this online slot transports players to a kingdom that is out of this world!

Fury of Odin Megaways slot comes with the famous Tumble Feature that’ll give you the chance to bag an extra win after a winning spin throughout the game, as well as a Free Spins round that can be triggered when you land 4 or more Scatter symbols on the reels to form the word “ODIN”. You’ll start the bonus round with 10 Free Spins and any Scatter symbol that lands on the reels after the 4th Scatter in the same base game spin that triggered the round, will award you with an additional 2 Free Spins. The bonus round will begin with a 1x multiplier, and the Tumble Feature joins the battle to increase this by 1x after each Tumble, until the end of the Free Spins round. The Free Spins round also features the Fury symbol that triggers the fantastic Fury Feature the same way it does in the base game!

All you need to do is armour up and pick your weapon as Odin releases his mightiest warriors to help you get to the game’s 15 000x Max Win! Featuring a whopping 117 649 ways to win, the luck of the god of war is on your side as you spin the reels for top tier wins in this latest slot  release. Have a read through our Fury of Odin Megaways slot review for all the details you’ll need to get playing in the Kingdom of Asgard!