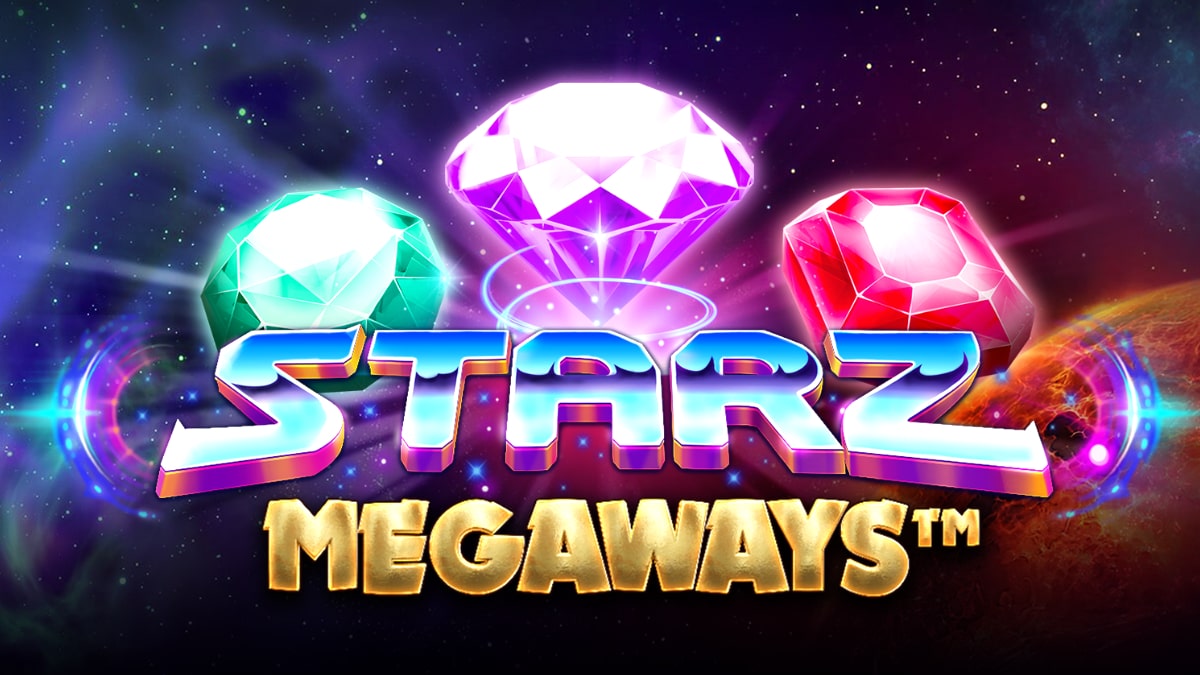 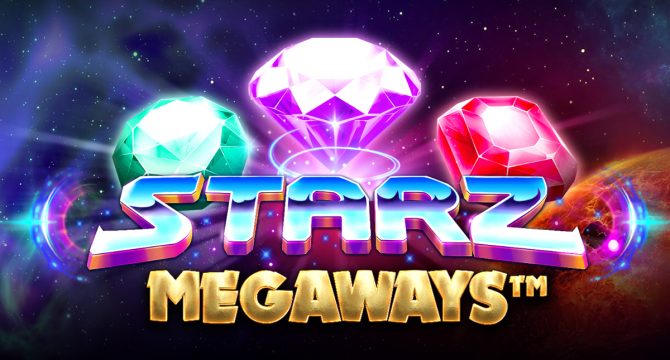 Starz Megaways, the second Megaways slot from Pragmatic Play will be released tomorrow, on the 11th of June, so there is not that much time left until you will be able to travel to a Universe far, far away and win the tremendous prize of up to 10,000x your bet. This game marks Pragmatic Play’s second Megaways™ title, under licence from Big Time Gaming, following the successful launch of Great Rhino Megaways™.

This astronomical, highly volatile slot played on a transparent 6×7 reel setup that allows you to admire a superb backdrop showing a galaxy on the left side and a shimmering, red planet on the right side. Starz Megaways offers you from 64 to 117,649 ways to win and brings shiny planets and stunning, bright gems on the reels. This 6 reels slot will make you feel like you just landed on another planet: the planet of huge winnings.

The SocialTournaments team set up 3 Starz Megaways Extra Tournaments with a total prize pool of € 600 for tomorrow. Put on your astronaut suit and embark on this exquisite space mission to win a juicy part of our prize pool! 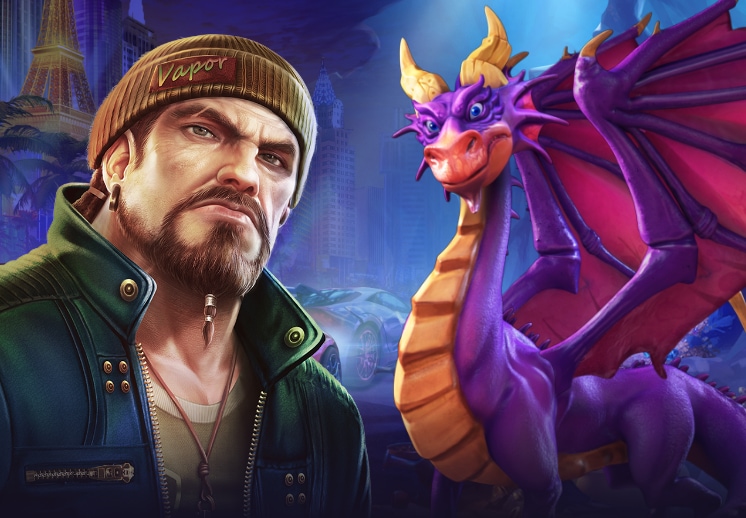 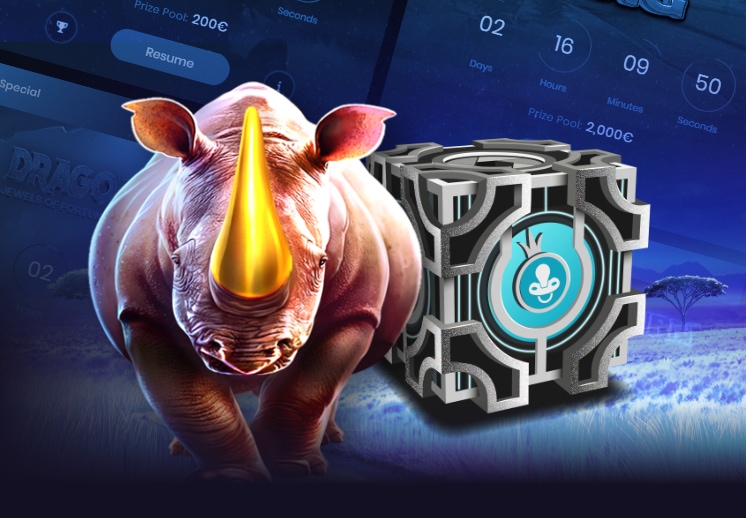 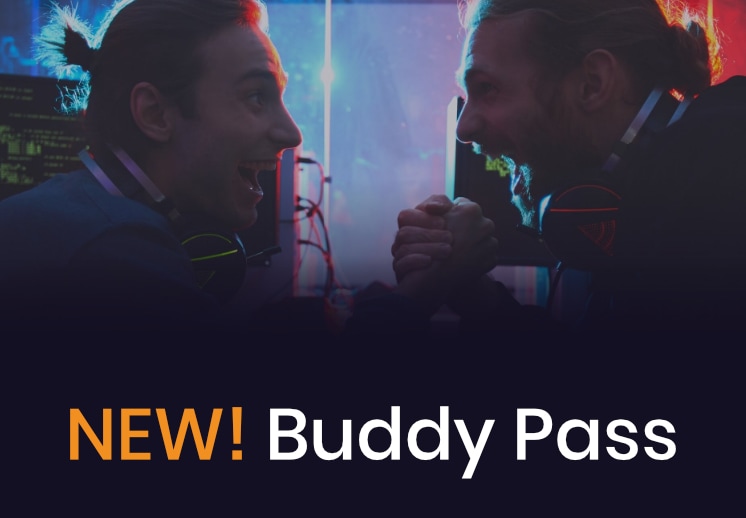 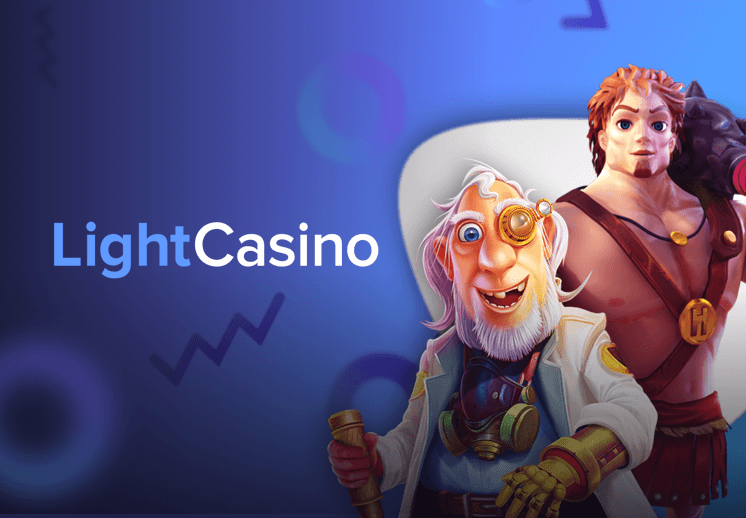