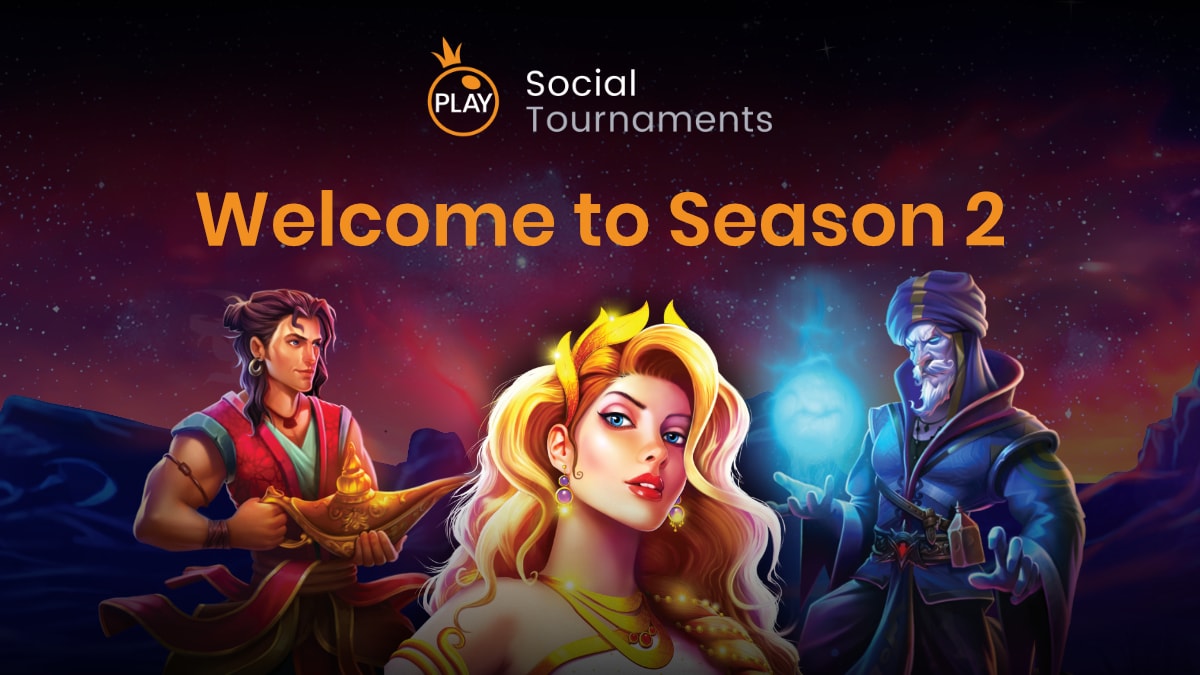 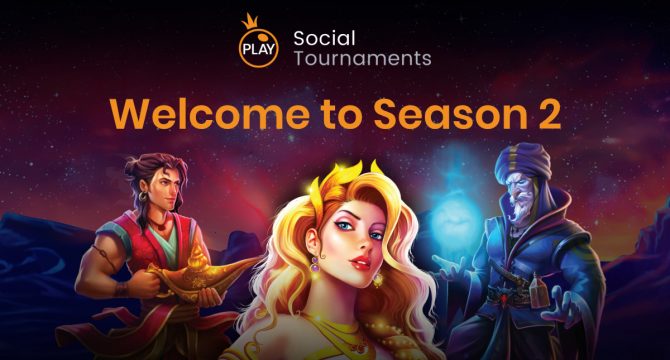 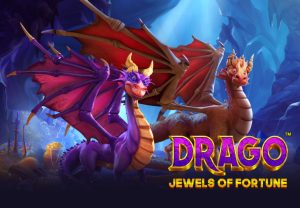 News
Drago – Jewels of Fortune - Find the riches in the Dragons’ cave! 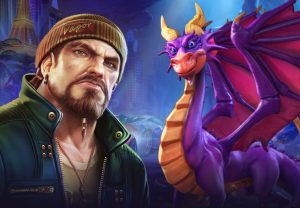 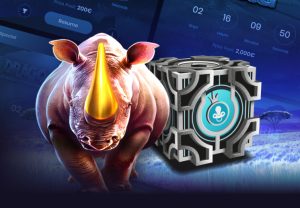