Wonders of the World Tour – Top 10 Slots from Egypt 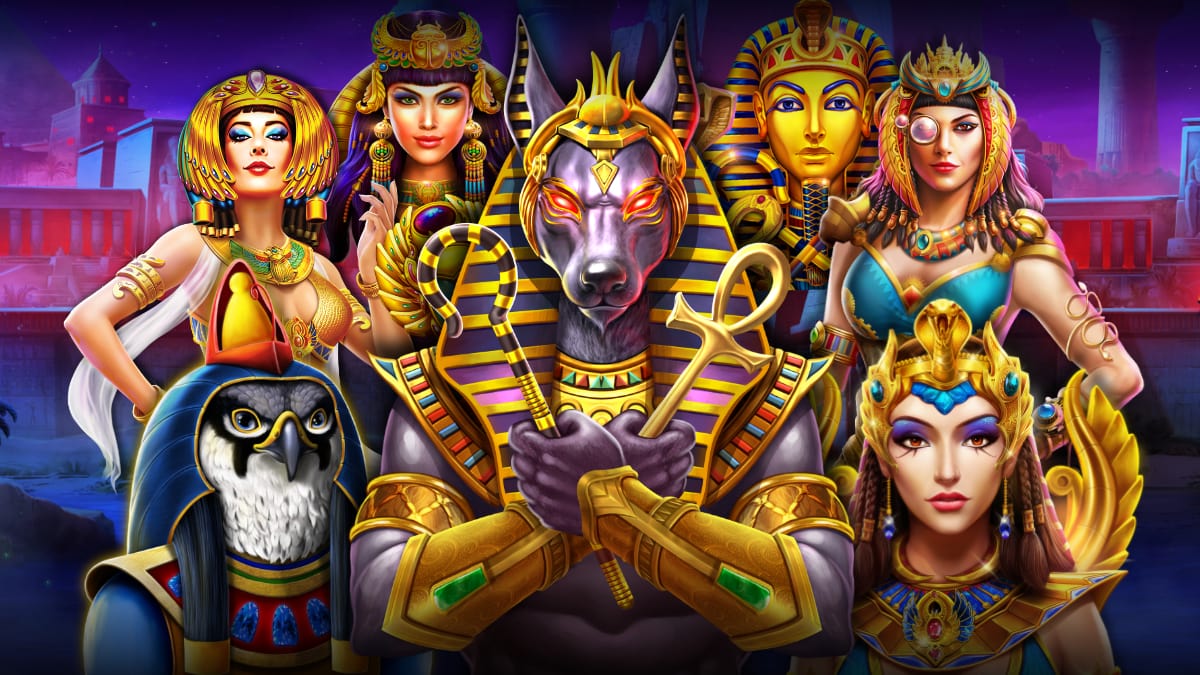 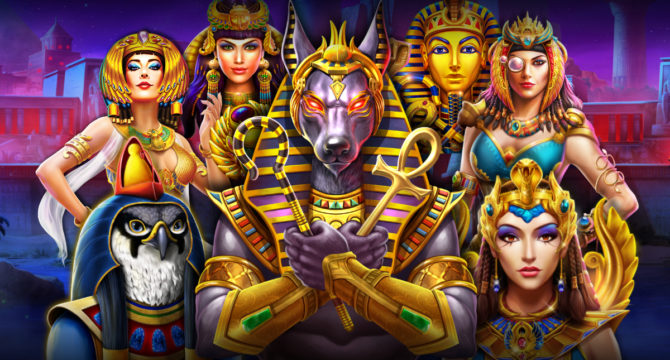 Pack your bags and prepare to jet set off across the globe, we’re sending you on an action-packed series of slot adventures for the next few weeks! Each Friday, we will be surprising you from a delightful destination, where there will be a series of challenging new quests for you to conquer every time!

Starting with the most mystical land of all, the first enchanted escape will take place in Egypt. Launch into luck with our handpicked selection of the TOP 10 slots from Egypt, where you’ll be rooting around to reveal the hidden wonders, trekking your way through to the tombs filled with treasure, and gaining plenty of gold with the gods of the past! Careful not to wake the dead, it’s the charms that you’re after, not the curses!

Recover the riches in the most recent of the Ancient Egyptian-themed slots to arrive at Social Tournaments, this 5×3, the 10-line video slot is a wonder, where there the mystical multiplier wins can reach up to 5,000x your stake. Lay your hands on the lucky paying symbols and look out for the legendary John Hunter who may make an appearance, paying 500x the bet for 5 on a payline. Make it your mission to get your hands on the book full of benefits, where the chances of landing precious prizes will come after hitting 3 or more of the WILD book symbols and triggering the Free Spins Feature because that’s where the magic is happening! Start making magic this second with the Book of Fallen Slot Demo.

Ready to unravel the ancient secrets? Good, because you might find that yourself unearthing a hidden Kingdom! Set in a mystical wonderland, the Book of Kingdoms online video slot will see you uncovering some serious superpowers, in this 5×3, 25-payline adventure where the Pharaohs have buried sacred surprises worth 20,000x your original bet. Choose your perfect partner for the challenge out of the explorer, the mighty sultan, the cheeky monkey, or the sensual snake-charmer, which all double as paying symbols. Now for the ones to watch: The Book of Kingdoms symbol contains double the power, since it doubles up as both the SCATTER and WILD, offering a precious payout of 20x your bet when you land a total of 4 on a payline, plus it holds the power to trigger the Free Spins Feature. Start collecting the silver coin symbols too, as these can unlock three different types of jackpots and the miraculous Money Respin Round! Enter your kingdom now with the Book of Kingdoms Slot Demo.

JOHN HUNTER AND THE BOOK OF TUT

Out with Indiana Jones and in with the slot superhero, John Hunter. Taking the biggest risk, for even bigger rewards, who knows what’s lurking in the tomb of Tutankhamun? Join John in this 5×3 online video slot and start spinning until your winnings reach 5,500x the bet.

RETURN OF THE DEAD

Death will quite literally be rearing its ugly head in the Return of the Dead Slot, and you might just want to remain in favour of it since there’s a 20,000x max multiplier win to salvage! You’ll want to play braver than brave whilst embarking on another enigmatic quest since there’s an added dose of tricks and thrills, so it’ll be impossible to know what to expect. Let the avid adventurer lead you through this one but be sure to keep your eyes wide open for the Return of the Dead book symbol and make way for double trouble as it acts as both the SCATTER and the WILD, triggering the Bonus Feature and offering high payouts either way. Ready to tackle the tomb of forgotten souls? Play the Return of the Dead Demo here.

Ever wondered how you’d fire forth to your fortune in the future? You can catch a glimpse of this futuristic addition, where even the golden goddess Cleopatra is rocking the trends of the future in this otherworldly 10-payline slot. Scoop up at least three Scarab symbols to trigger the Free Spins Round, with an increasing multiplier, just for an added boost! You’ll need to unlock the Power Nudge Feature to impress the gods and goddesses! Adapt now or cease to exist, take charge now with the Rise of Giza PowerNudge Slot Demo.

JOHN HUNTER AND THE TOMB OF THE SCARAB QUEEN

Here’s a quest fit for the Queen herself, and John Hunter is willing and able to lead you directly to her tomb! Follow in the footsteps of our favourite hero as he dives into the darkness in search of the many delights in this 5×3, 25-payline video slot. Her beauty will entice, but so will the treasure that she left behind worth 10,500x the stake. The scarab is the most sacred symbol of all here since it can trigger the magical Money Collect Feature and multiply your winnings! Find the tomb of HRH in the John Hunter and the tomb of the Scarab Queen Demo.

It’s true, there are so many mysteries to marvel at when it comes to the super selection of Egyptian-themed slots. Start building an empire full of benefits in this 5×3 game filled with greatness, where you will be led to wins worth 5,533x your bet. The gods have bestowed their blessings on this mysterious quest, in the form of a Mystery Symbol and Free Spins feature. Start searching for clues and sacred goods in the Mysterious Egypt Game Demo.

Plan a party in the Pyramid just in time for the King’s reign. The Pharaohs are coming, in this epic 5×3 high-volatility slot! Make way for as many money symbols as possible to be rewarded with a truly regal Respins Round! Be sure to collect the highest-paying symbols around here: Anubis pays 20x the bet for 5 on a payline, the ring pays 16x the bet for 5 on a payline, and let’s not forget the King Tut WILD symbol which also pays a wonderous 20x the bet when landing 5 on a payline. Land your share of the King’s treasure in the Pyramid King Slot Demo.

There’s no denying that old = gold, especially when it comes to an adventure overflowing my mystical forces. The fairest queen of all will be making a very grand appearance in this wonderous 3×5 video slot, and she will surely be leading you to glorious goods of up to 5,511x your bet! Load up on the Queen’s treasure now with the Ancient Egypt Demo.

The classics can never truly die, quite like the many hidden legends themselves. The queen is patiently waiting for your arrival, prepare to make some classic combinations, where you might just find yourself landing royal riches worth 5,015x the bet! The symbols offer some seriously sparkly payouts, landing the queen herself will earn you 500x the bet for 5 on a payline, whilst Anubis will pay 200x the bet for 5 on a payline. Ready to conquer all with Cleopatra? Then it’s time to dive into the Ancient Egyptian Classic Demo.

That’s the first line-up from our Wonders of the World Tour, where the gods and goddesses will certainly line your life with more gold than you could have ever imagined! The question is, where could we be heading to next? The next wonder will be revealed on the following Friday, prepare for even more adventure in the next series! 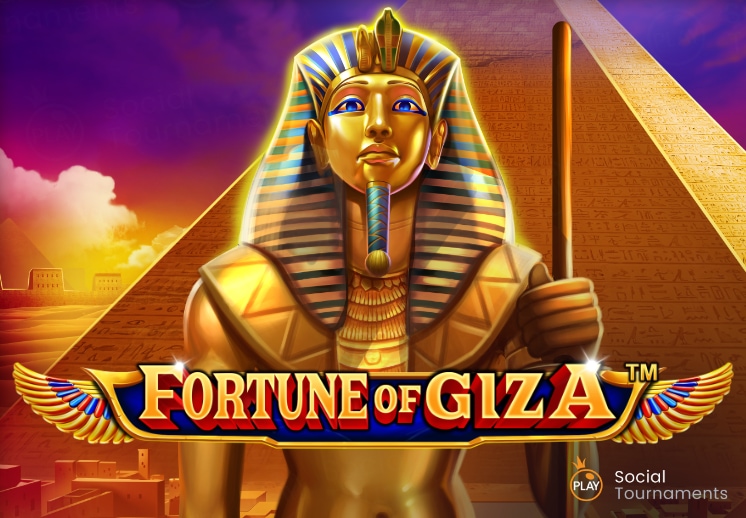 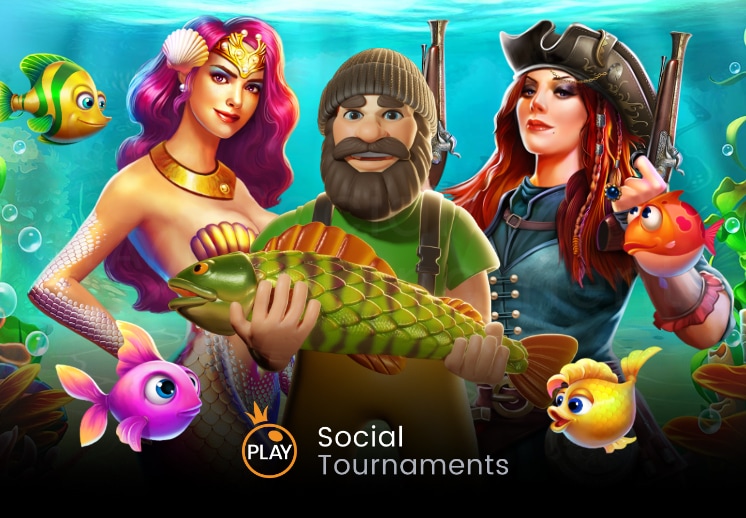 News
Underwater Escapades: Top 10 Slots Sourced From The Bottom Of The Ocean 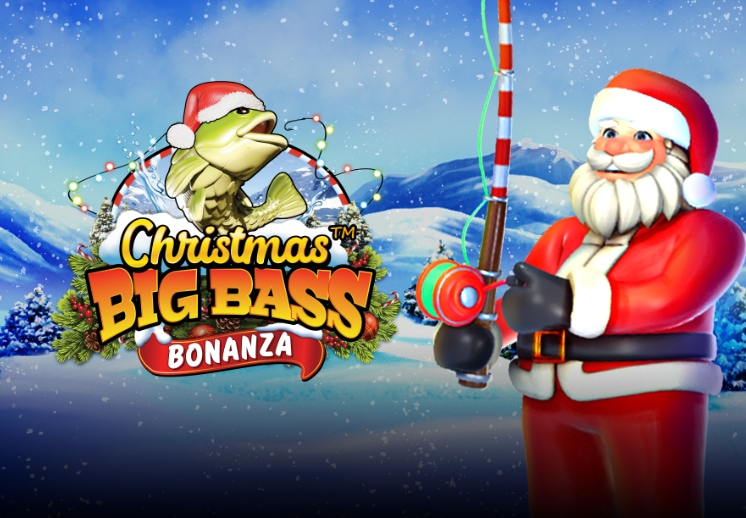