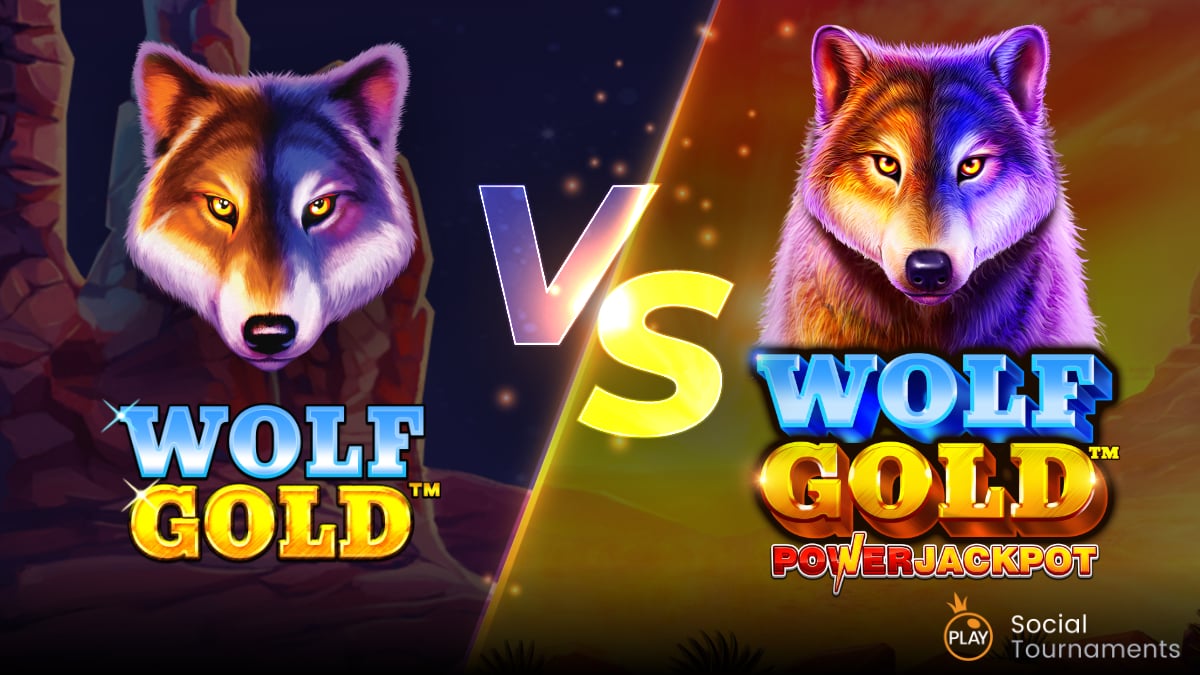 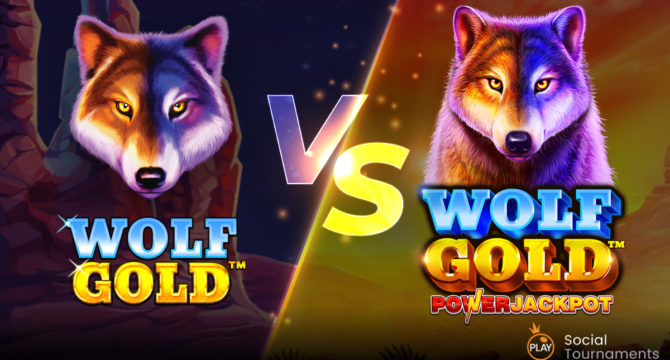 Wolves are known to run in packs with the Alpha as leader, it makes sense then that Pragmatic Play’s New Slot game Wolf Gold Power Jackpot Slot is a strong contender against its already famous predecessor, Wolf Gold Slot. We’ll weigh in the contenders based on their symbols, payouts, format, paylines, Max Win, features and winning opportunities – then let you decide which one is tops!

Both games have the mysterious wolf as the Wild symbol with the exact same payouts, as well as the Scatter symbol paying out 1x your total bet for 3 on a payline and triggering the Free Spins round to get you winning under the clearest sky – regardless of which slot you’re on!

Things change a bit during the Free Spins round in the Wolf Gold Slot, with reels 2, 3, and 4 spinning together as one giant Wolf symbol.

In Wolf Gold Power Jackpot, a Mystery Symbol shown as a gold nugget appears on the reels only during the Free spins round. Whenever a mystery symbol lands on the reels at the end of the spin, all Mystery symbols on the screen will randomly transform into any symbol – including the Money symbol and excluding the Scatter. During this Free Spins round you also stand the chance to win 3 more Free Spins whenever 3 or more Scatter symbols land on the reels.

Both incredible online slots feature a 3×5 grid, with similar backgrounds depicting the vast, wild scenery you’d expect from the National Parks of America – starry skies and melting sunset moments included! In the original slot, you’ll see the Mini, Major, and Mega Payouts that you could win in the Money Respin Feature round. In the Wolf Gold Power Jackpot slot the 4 Jackpots that you stand to win are placed on the left hand side of the reels, increasing in size as you play and contribute to them.

These slots are similar in this regard, with both Alpha Wolves bringing to the table a 2500x Max Win on both games and both have a minimum bet size of an affordable $0.25 (because who has cash in the wild?!) or a maximum bet size of $125 – in both Wolf Gold Slot and Wolf Gold Power Jackpot Slot.

Wolf Gold Slot and its sequel both feature a Money Symbol depicted as a glistening full moon and after each spin, it takes on a random value from either a predefined set or it’ll take on either the Mini or Major Jackpot values on the screen. If you land 6 or more Money symbols, you’ll trigger the Money Respin Feature and start the round off with 3 respins, with this resetting back to 3 if an additional money symbol hits. When this feature is complete, the values of all Money Symbols are added, and the game will payout the total amount. If all 15 positions on the screen are filled with this symbol, you’ll also win the Mega Jackpot and with the Wolf Gold Power Jackpot slot, if all 15 spaces on the reels are filled with the Money Symbol, you’ll also win the Full Screen Bonus which is equal to 1000x your total bet! That’ll have you howling to the moon!

But wait, there’s a whole lot more with the second instalment of this series, as it also features a Jackpot Bonus Game where you stand the chance to win up to 4 progressive jackpots that are available in the slot. These jackpot amounts will increase based on the contributions taken from all participating player bets – just like a Progressive Jackpot.

These Jackpots can be won at random after each spin in the base game – and not the Free Spins or Money Respin feature. Land 5 Golden Reels in the base game to trigger the Jackpot Bonus Game, where a Wheel of Fortune awaits under the starry skies. The wheel is split into two parts, one with blanks and Jackpot names on the segments, and the other part contains random multipliers to go towards your total bet. Your prize will be awarded according to where the wheel stops. Your chances of winning any of the Jackpots is directly related to the bet amount you place – with higher bet amounts having a higher chance of winning.

And there you have it! A blow-by-blow of the battle of the wolves with the Wolf Gold Series of slots. While both games are almost similar in graphics and sound, with similar mechanics and additional bonus rounds to win from, the choice on which one is tops, is up to you. Depending on your preferences and enjoyment of the game, either one of these magnificent slots would be perfect for bringing home humungous wins underneath the stars with the faint howl of wolves in the distance in the uncertain, yet rewarding wild. 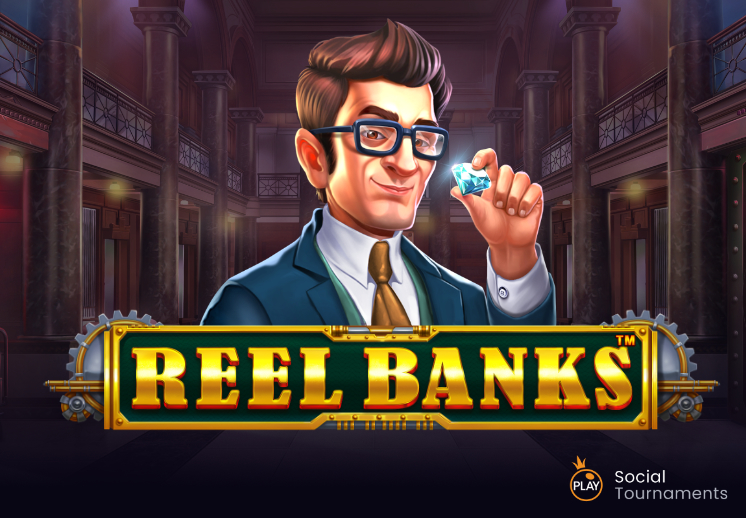 News
Hot Pepper slot Spices things up in the Tournament of the Week! 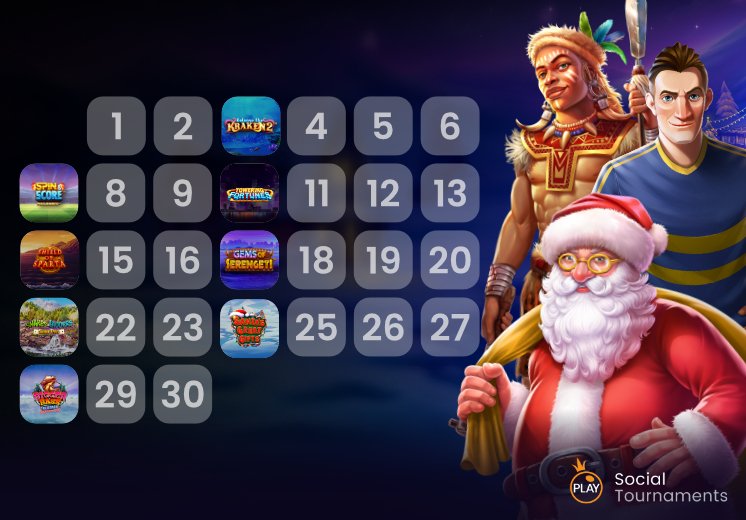 News
Advent with Social Tournaments for Exciting Surprises!
We use cookies on our website to give you the most relevant experience by remembering your preferences and repeat visits. By clicking “Accept All”, you consent to the use of ALL the cookies. However, you may visit "Cookie Settings" to provide a controlled consent.
Cookie SettingsAccept All
Manage consent