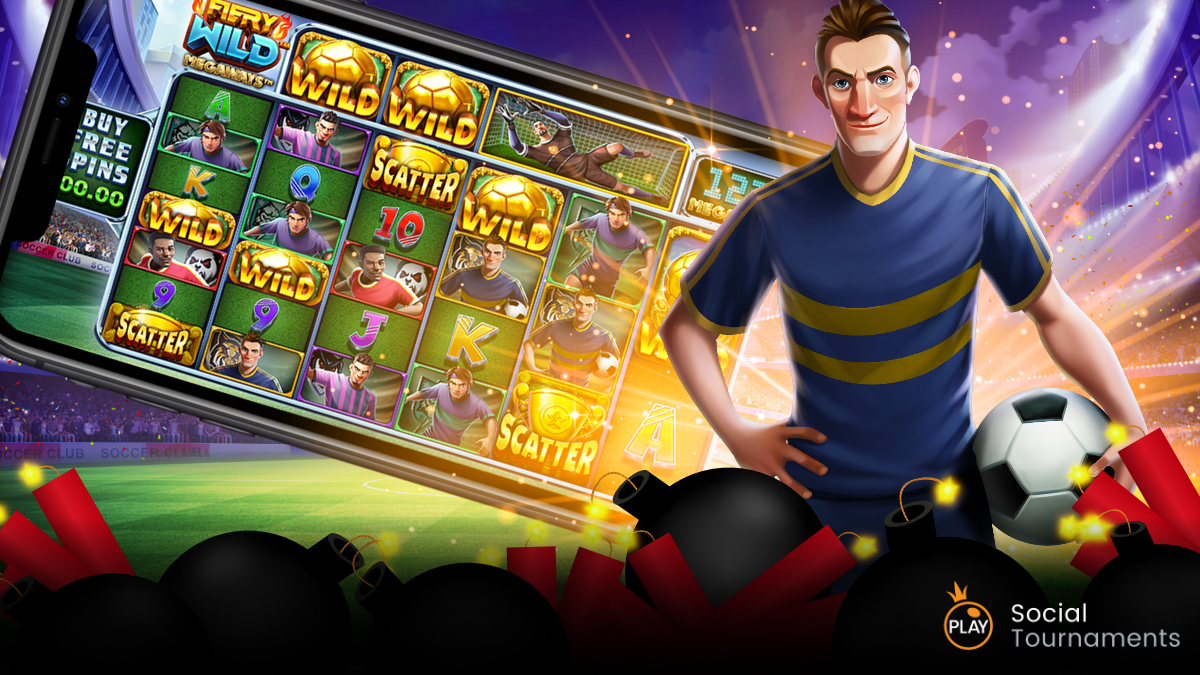 One of the greatest sports across the globe joins forces with the powerful Megaways engine to bring you Spin & Score Megaways slot by Pragmatic Play for explosive fun in the TNT Spins Tournament! No gameplay playbooks are needed for this one, all you need to do is read the details below, redeem the code and get playing in one of our most popular tournaments for some booming fun!

Set inside the Pragmatic Play stadium where the greatest sport is about to kick-off, this football-themed slot gets you the best seats in the arena, pitch side as you spin the reels for epic wins! You don’t need to be the world’s top football fan to join in on the fun with Spin & Score Megaways, all you need is to get spinning on the 6×7 grid reel, where football players match into one or more of the whopping 117 649 ways to win with this online slot!

To get winning (scoring) in this slot you simply need to match symbols into the ways to win this slot has available – and with the Tumble Feature bringing in the chance to add extra wins after a winning spin, hattricks are possible off a single spin! Land 4 or more Scatter symbols on the reels to trigger the Free Spins round with up to a whopping 30 Free Spins – talk about a penalty shoot-out! Before the Free Spins round starts, you’re given the chance to spin the wheel and add more spins to your awarded amount, lose them all, or continue with the number of spins you initially won. The round will start with a 1x multiplier, with each Tumble increasing the multiplier by an additional 1x until the end of the round. After each Tumble the total win is multiplied by the current win multiplier. Landing an additional 3 Scatter symbols on the reels during this round gets you 4 more Free Spins too!

The TNT Spins Slot Tournament has recently been added to the list of amazing tournaments we have on offer and proves to be one of the more popular events here at Social Tournaments weekly! With spectacular prizes that include an explosive prize pool, the TNT Spins Slot Tournament lasts for a full 10 days of spinning fun! You’ll be given 1000 spins to get to the top of the leaderboard for your share of the €250 Prize Pool and 425 000 coins! Kick-off starts on the 25th of November and will continue up until the 5th of December – so you have lots of time to head on down to the Pragmatic Play stadium for epic goal scoring in the Spin & Score Megaways slot!

Redeem the code above and get playing in the Spin & Score Megaways slot for exciting gameplay, epic prize pools playing this amazing slot by Pragmatic Games!

News
The 2nd Half is underway in the TNT Spins Tournament with Spin & Score Megaways! 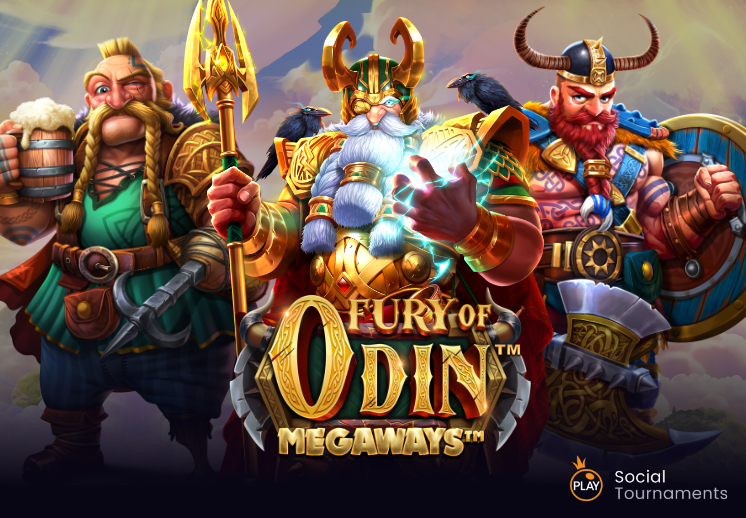 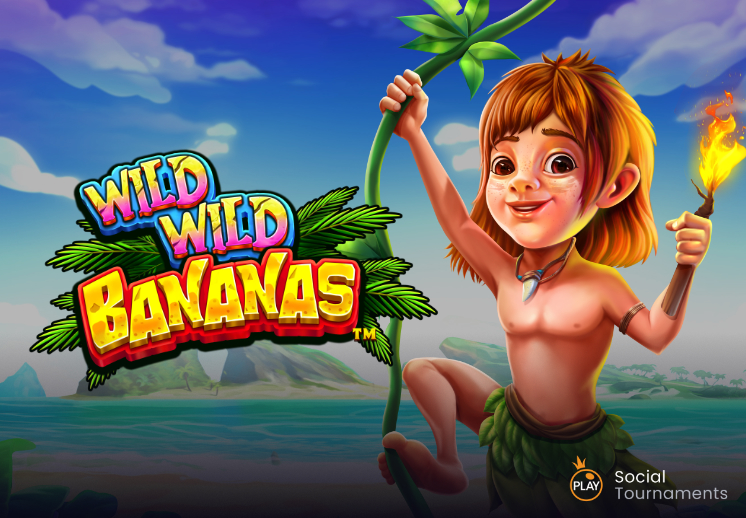 News
Wild Wild Bananas Slot Demo | Pragmatic Play New Slots | Sneak Preview
We use cookies on our website to give you the most relevant experience by remembering your preferences and repeat visits. By clicking “Accept All”, you consent to the use of ALL the cookies. However, you may visit "Cookie Settings" to provide a controlled consent.
Cookie SettingsAccept All
Manage consent