The 2nd Half is underway in the TNT Spins Tournament with Spin & Score Megaways! 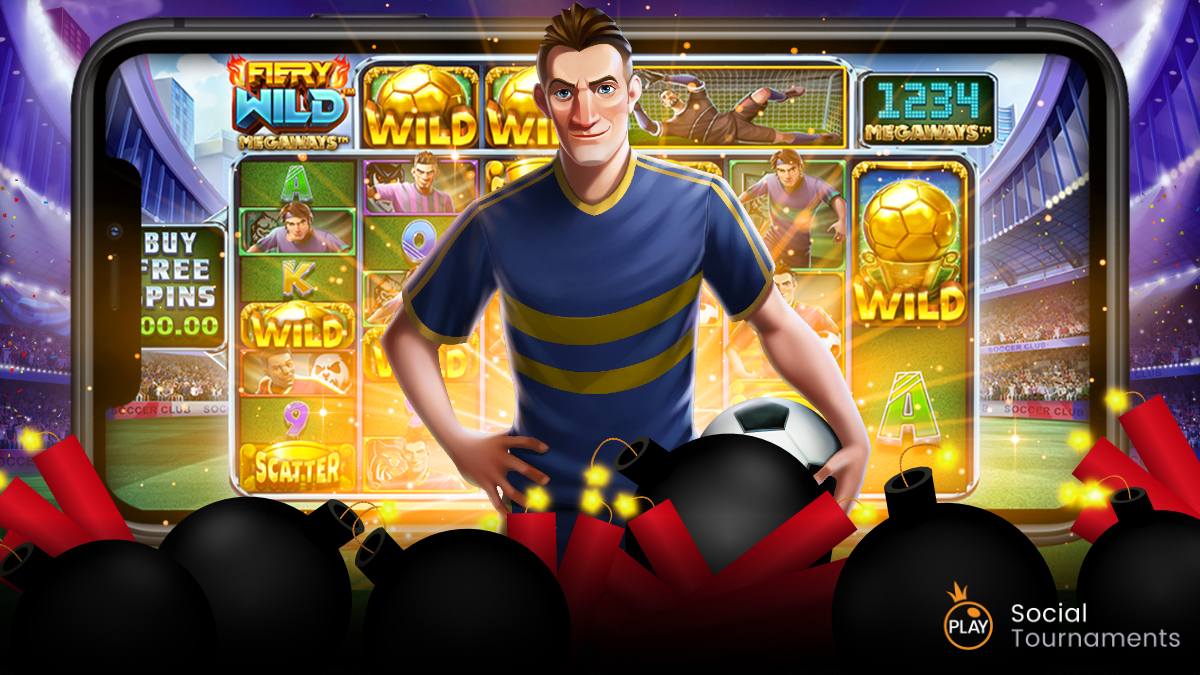 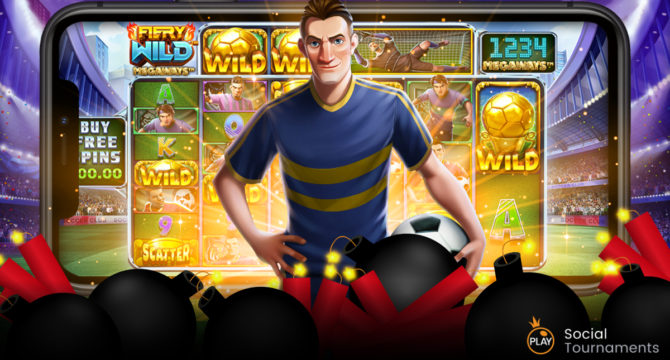 Half-time is over, and the second half of the latest TNT Spins Slot Tournament is underway in the Pragmatic Play arena where Spin & Score Megaways has taken over the reels! Get spinning to see whether you’re the best team of the day for epic wins and a spectacular Prize Pool up for grabs!

Pragmatic Play invites you to the finale of the TNT Spins Tournament played in their superb online slot stadium – where Spin & Score Megaways goes against the Social Tournaments player in a battle for victory! While no trophies are up for grabs, a massive Prize Pool and coins can be won in this epic fight for the top spot on the leaderboard!

Featuring 117 649 ways to win, you have the advantage of scoring the epic wins this slot brings on the 6×7 grid reel where the action takes place! Match football players for sensational wins in the base game, or land 4 or more Scatter symbols to trigger the Free Spins round for the game’s 5000x Max Win!

The TNT Spins Slot Tournament has only recently been added to the events we have on offer and has over time become one of the places that players can come to enjoy the slot tournament fun for a full 10 days! Pragmatic Play’s top slots can be played in these tournaments, so players get the gameplay experience while aiming for that top spot on the leaderboard! Once the code below is redeemed, players are given 1000 spins to win their share of the €250 Prize Pool, and a massive 425 000 coins! Kick-off for the current TNT Spins Tournament began on the 25th of November and will finish on the 5th of December – so you still have time to get in on the sporting action!

Redeem the code above and get playing in the latest TNT Spins Tournament on Spin & Score Megaways slot for football fun and generous prizes up for grabs! 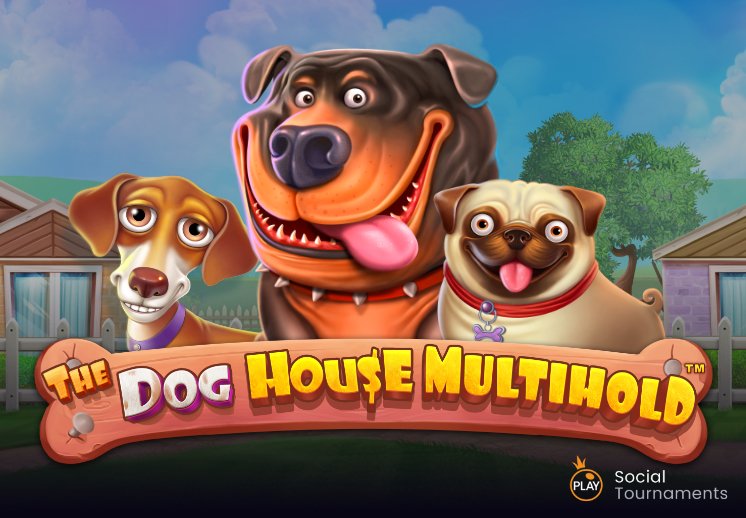 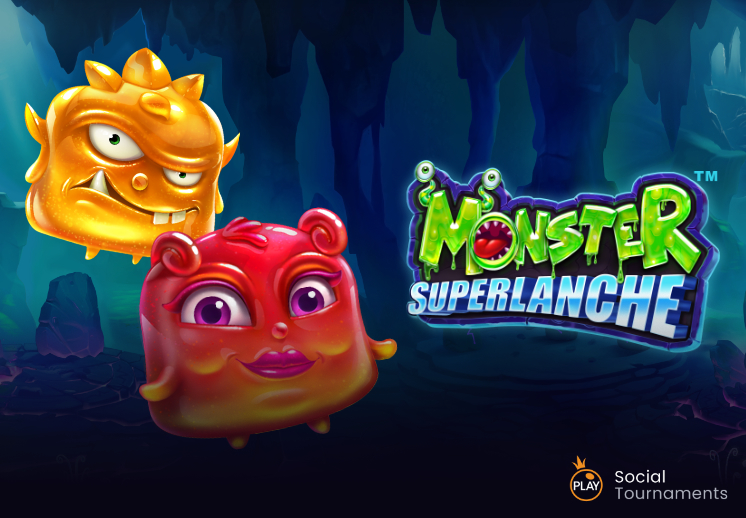 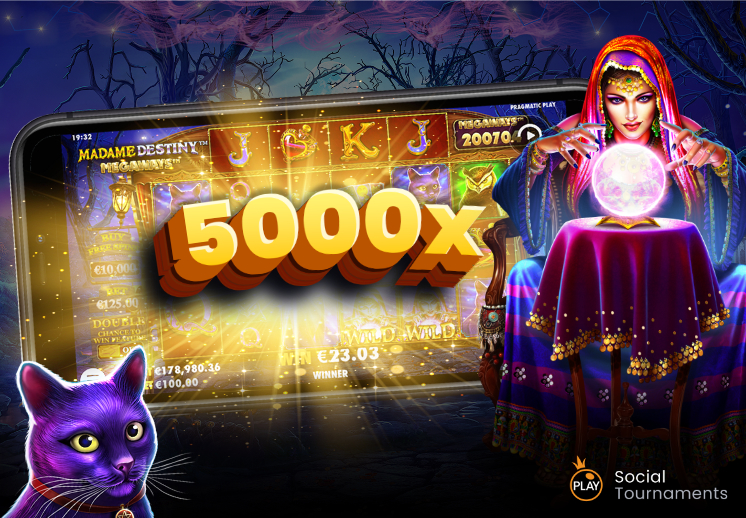 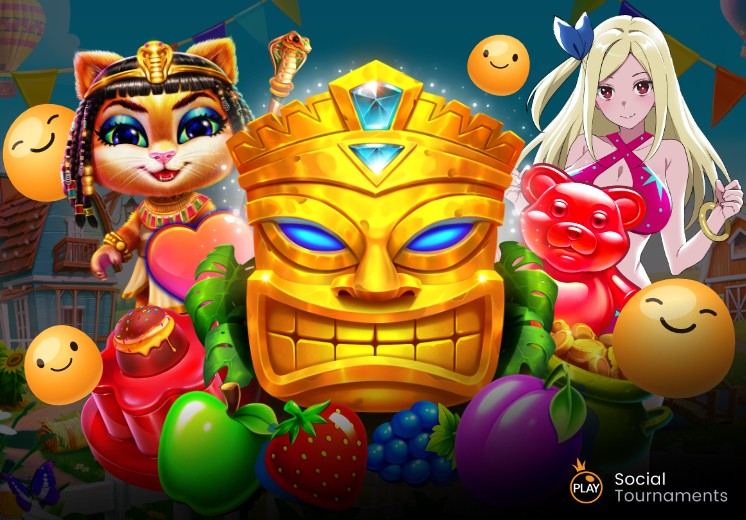 News
Pragmatic Play’s happiest slots to keep you smiling!
We use cookies on our website to give you the most relevant experience by remembering your preferences and repeat visits. By clicking “Accept All”, you consent to the use of ALL the cookies. However, you may visit "Cookie Settings" to provide a controlled consent.
Cookie SettingsAccept All
Manage consent