Starlight Christmas Slot in the last Tournament of the Month for Season 13! 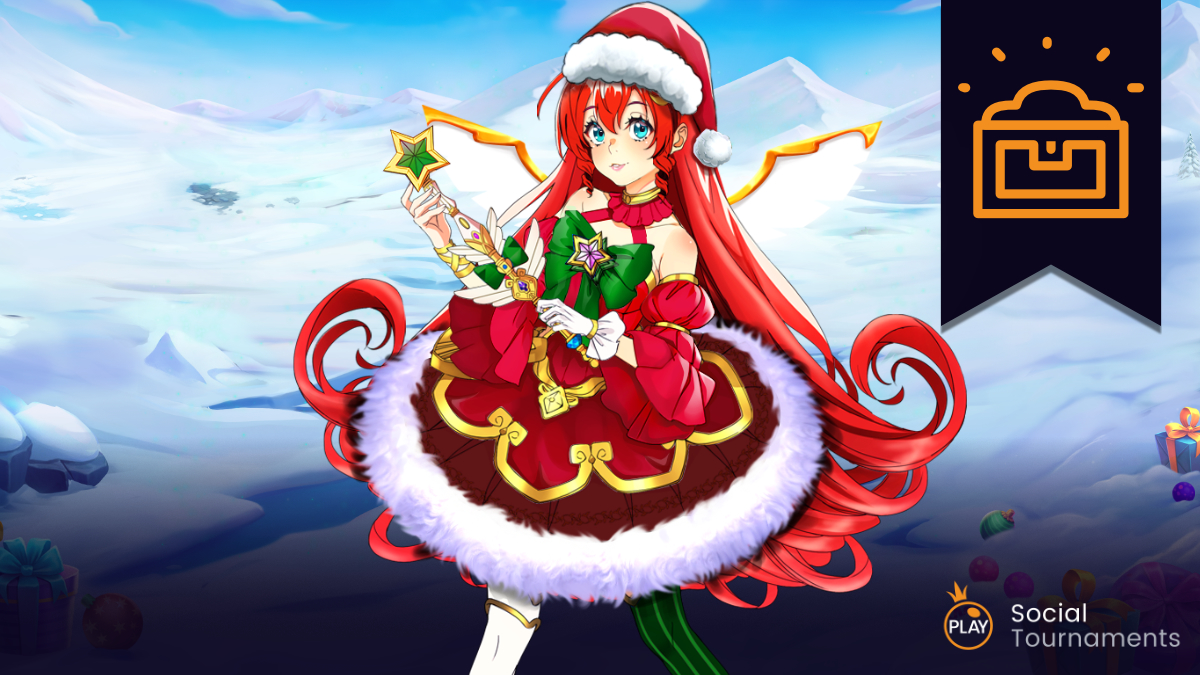 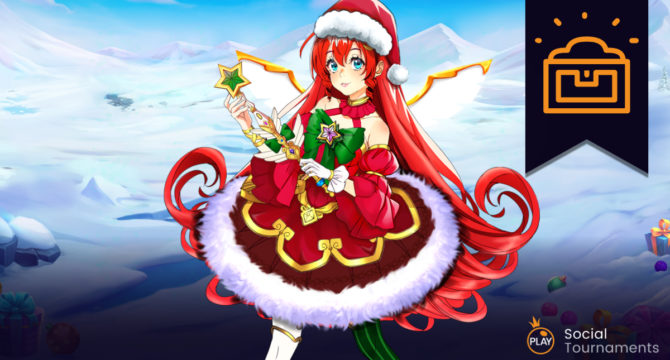 Season 13 is coming to an end, and its last Tournament of the Month before the new season starts is upon us! The Starlight Christmas slot plays host to the exciting gameplay action – and this time with a Total Win Mechanism! That means that you’ll have a limited number of spins and a fixed bet level, so it’s all about luck in this one with your final score being the amount of your win at the end of the tournament!

Starlight Christmas Slot – Slot Tournament of the Month in January!

Set in a frozen world, where everything the eye can see is covered in snow, this exciting slot brings the magic of Christmas with an angelic character we’d like to think of as “the modern-day Mrs Claus”! The anime-themed Princess brings along with her the Tumble feature in this slot, which could be seen as the gift that keeps on giving, when you stand the chance to bag more wins off an already winning spin! With an added Free Spins round when you land 4 or more Scatter symbols on the reels, to be awarded with 15 Free Spins, and an added Multiplier active during this round – the 5000x Max Win this slot offers should have your pockets warmed up in the snowed-out tundra!

The Tournament of the Month is one of our highest prize pool events that take place (you guessed it) every single month. The choice of game is decided on by a voting poll on our Social Tournaments Discord Channel, which makes this our most player-involved tournament we have for you to join! You can join in on the action by either purchasing a qualifying ticket using coins in our online store, or win one in one of the several Qualifying Tournaments we have on offer!

Starlight Christmas Slot Tournament of the Month – Up for Grabs Prizes

This Tournament of the Month has a massive Prize Pool of €12 000, and for this event we’ve made it a Total Win prize pool! Additional prizes include Lootboxes and Coins, with the top 5 spot on the leaderboard being guaranteed to win up to €300 in cash! Players in positions 6 to 10 will take home up to €125, and players in positions 851 to 8000 will also get the chance to take home exciting Lootboxes or coins which offer players exciting items to be used on our website!

Join in on the thrilling fun with Starlight Christmas, with spectacular prizes up for grabs in the latest Tournament of the month – and the last one for Season 13! Get your ticket in either of the two ways mentioned above and get the reels spinning for your chance at bagging magnificent wins with this exciting slot by Pragmatic Play!