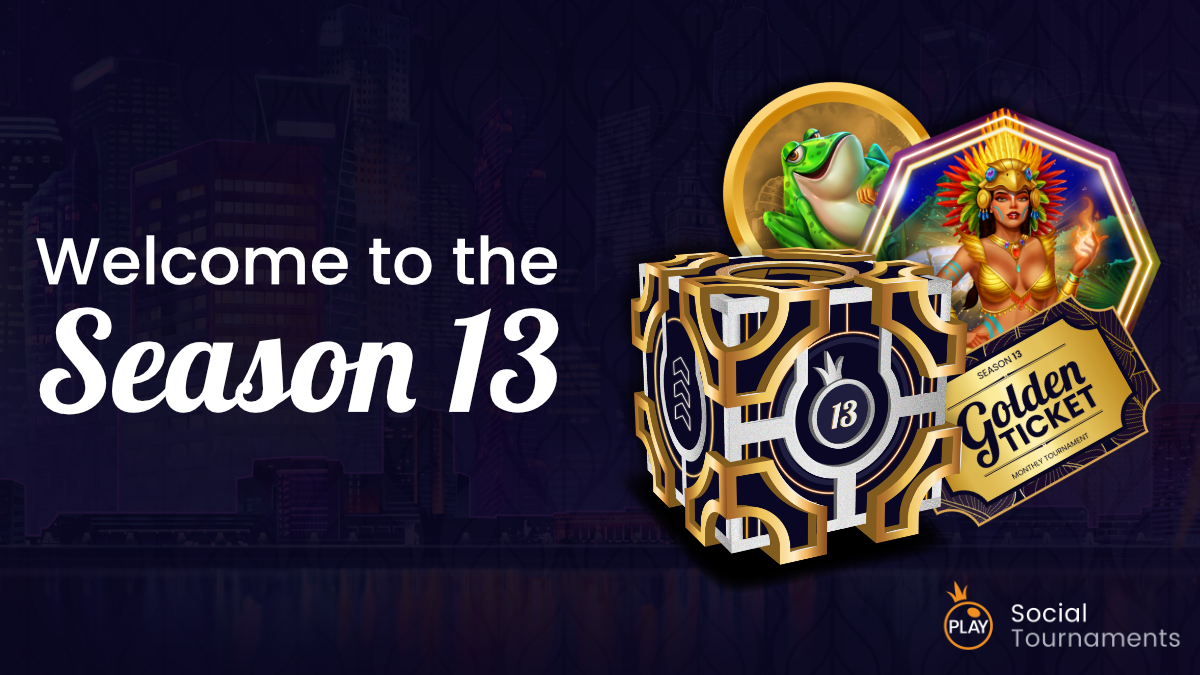 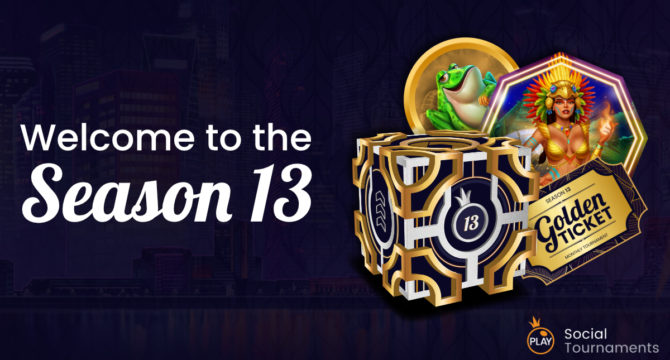 The latest season is upon us and we’re not talking about the festive season – it’s season 13 with Social Tournaments! This season we’re ready for new factions, so don’t forget to make your selection so you can add to the comradery on Discord and get your team to the top for bragging rights and a bit of fame with top contributors being shown as the season progresses. We also see a new feature being added that makes playing tournaments a bit more social – and launch our new Tournament of the month! With so much happening, let’s get into the action so you’re ready for the latest season with Social Tournaments!

This exciting feature allows players to team up and get the reels spinning in our top slot tournaments! Each season you’re given the chance to spin the Prize Wheel with the 3 Factions on segments, and whichever Faction the pointer lands on will be your Team for the new season! At the end of the Season the winning Faction is announced, and this gives players bragging rights on our Social Tournaments Discord channel!

When you log into your Social Tournaments account, you’ll see a pop-up notification asking you to spin the wheel to see which Faction you’ll be added to – John Hunter, Madame Destiny, or Zeus! If you miss the pop-up, you can also navigate to the User Profile Page, that’ll give you the option to select “Join a Faction” with the Faction Wheel appearing on the screen when you do so.

Voting for the online slot that the Tournament of the Month will be played on has closed and the players have spoken – Sword of Ares slot is where we’ll be spinning the reels for a chance at bagging the epic Prize Pool of a massive €9000 that gets split amongst the top 1000 players on the leaderboard! Players 1001 to 5000 on the leaderboard will walk away with coins so all you need to do is purchase a Golden Ticket at our online store or win one in any of the Qualifying Slot Tournaments we have on offer! If you haven’t joined our Social Tournaments Discord Channel, get registered so you too can have a say in which game gets played, have the space to brag about your winning faction, and be updated on any Social Tournaments details you need to know!

Duels have been available here, on Social Tournaments, for quite some time now, with players having the chance to enjoy a 1vs1 duel, or the Factions version that takes two members from two different factions and brings them into the ring! Both options have a buy-in twist, meaning you’ll need to pay a certain number of coins to enter the battles.

This season, we’ll be working on releasing the last duels option, the 2vs2 one! We don’t want to spoil the surprise, but we’ll give you a hint: it might have something to do with being able to play duels in groups of two, regardless of the faction you’re part of. Stay tuned – more details coming soon!