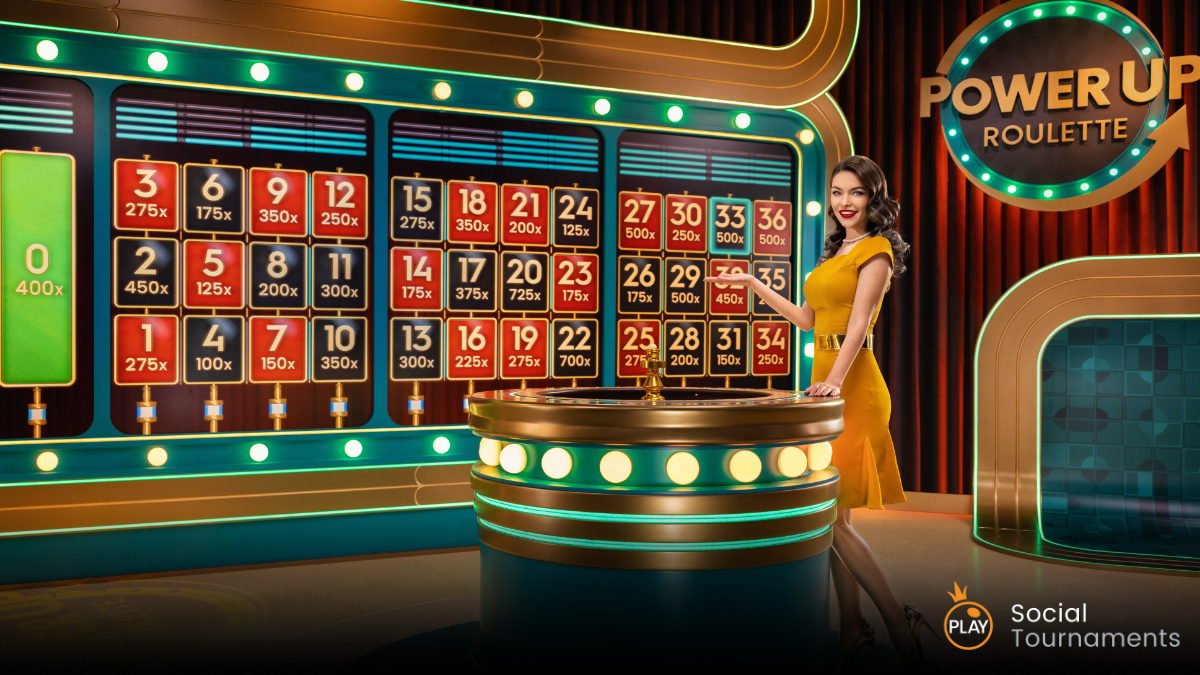 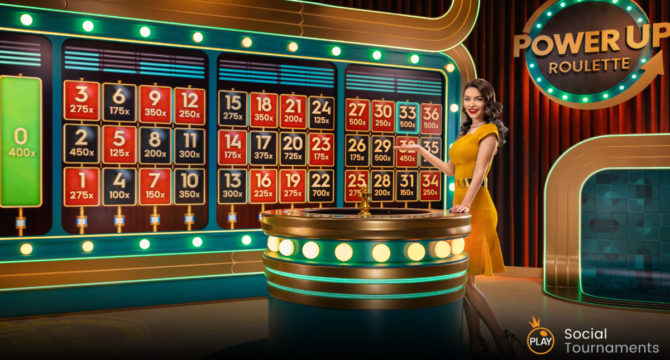 One of the top casino table games takes a new twist in the latest Live Casino release from Pragmatic Play! Known for releasing slots every single week, Pragmatic Play has brought out a new Live Casino game to spice the online casino world up – and we’re ready for a taste of what’s to come!

PowerUP Roulette – What to Expect

The latest gameshow-like Live Casino game offered by Pragmatic Play takes players through a familiar game of roulette, but with a modern twist! PowerUP Roulette gives players up to a whopping 5 PowerUP bonus rounds, with additional chances to win in this latest release! If the roulette ball lands on one of the preannounced PowerUP numbers, the game will continue with a PowerUP Bonus round, where all straight-up bets will qualify for the additional chance to multiply the player’s initial bet!

With each new PowerUP Bonus round played, the available Prize Pool in the next spin will double, with the maximum prize in the 5th round ranging between 2600x and a massive 8000x! With a straight up bet in the main game and from all five PowerUP bonus rounds, players have the chance to bag a monstrous win!

PowerUP Roulette is a multiplayer gameshow that’s based on European Roulette that players might be familiar with. The Prize Pool for straight-up bets are doubled after each bonus round is played – increasing those juicy payouts for players! With the Max Win set at a massive 15 525x your total bet, playing roulette is no longer a boring table game with Pragmatic Play! PowerUP Roulette is available 24/7 and streamed from Pragmatic Play’s studios in Bucharest, with expert game hosts navigating players throughout the gameplay. Available on both desktop and mobile devices, you can now join in on the fun from anywhere at any time.

Get the ball spinning in this latest game release from Pragmatic Play, where 5 bonus rounds await triggering with epic wins up to a massive 15 525x! Featuring a friendly gameplay experience for new players, with expert hosts keeping you entertained, you’ll feel like you’re right there in studio playing this latest release where traditional roulette takes a spin – and for the better!