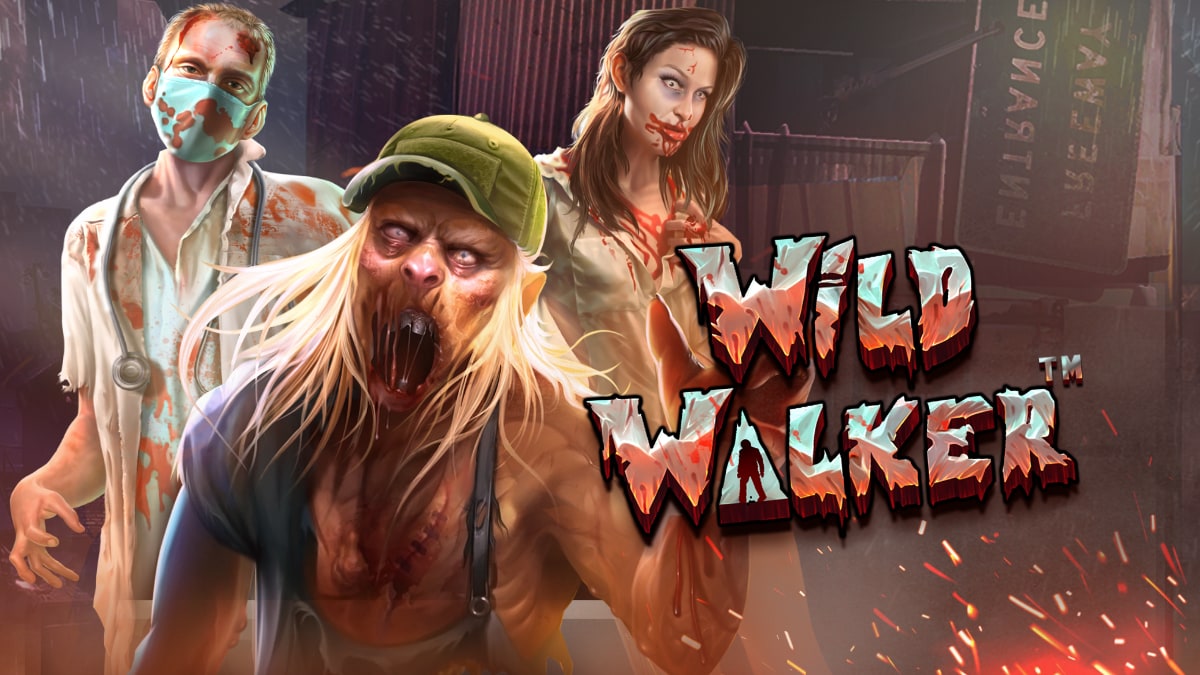 Look for the antidote in the latest title from Pragmatic Play, Wild Walker ™, an 8×3 video slot with 20 paylines. Played on a post-apocalyptic backdrop that might make you believe all hope is gone, and with a max win of up to 4,980x your stake, this highly volatile online slot invites you to fight the army of zombies and get out of the Zombie Lab before a zombie eats your brain.

The zombie medicine took over the world, and now it’s up to you to save humanity. Bring at least 3 Hazard Symbols on the screen and enter the Progressive Free Spins Round with four consecutive levels where zombies play the roles of Wild Symbols. Depending on the number of Bonus Symbols that activated the feature, you can play the next 8 Free Spins from Level 1 or 2.

During the Free Spins Round, three locked reels are added on the screen. For each set of 3 Bonus Symbols, the game unlocks one reel and awards 2 Free Spins. The reel reveals a brand-new expanded Wild Symbol that can depict an agonizing doctor, a half-eaten police officer, or a bleeding ex-model.

Trick the Mad Scientist into giving you the remedy and save the people that have already turned into zombies. Play this highly engaging online slot and win a maximum payout of up to 4,980x your stake.