New Tournament of the Week | Release the Kraken 2 Slot! 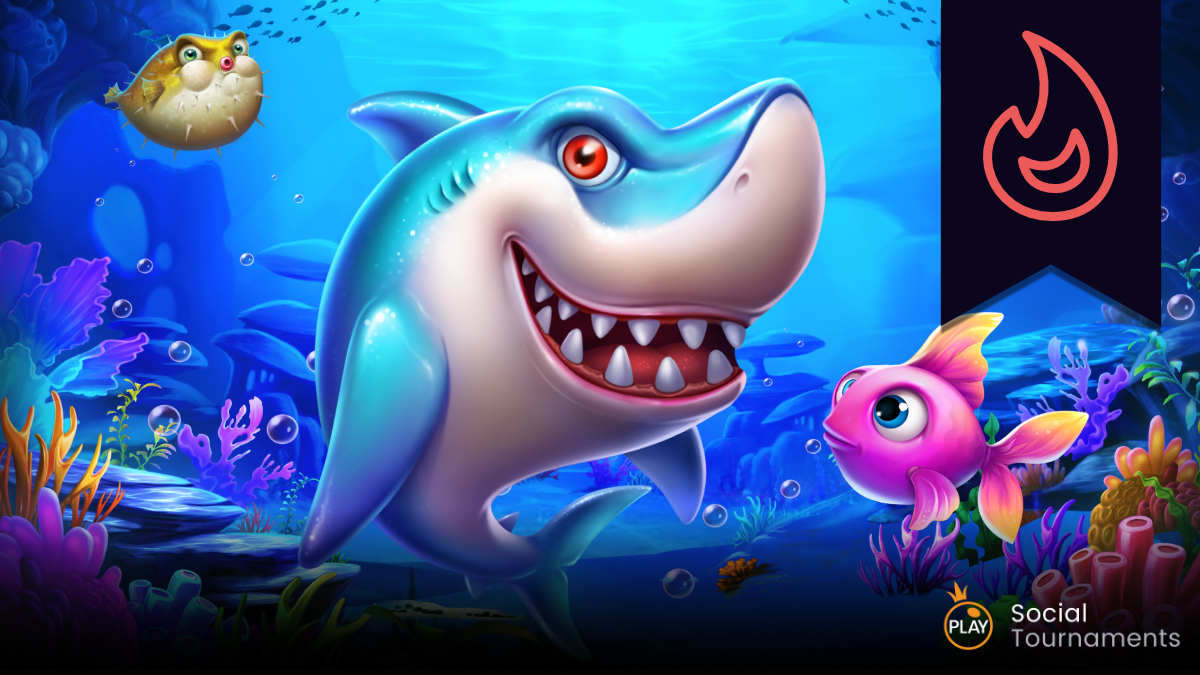 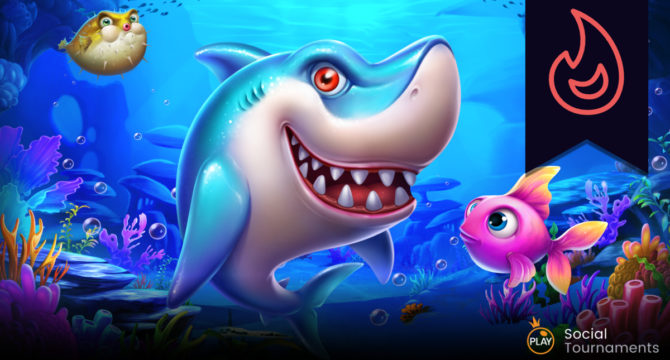 The ocean’s scariest creatures have taken over the reels for the latest Tournament of the Week played on Pragmatic Games’ Release the Kraken 2 Slot! Before we dive into the action all you need to do is have a read through the safety tips below, as well as what to do when the Kraken appears for the scariest Free Spins round that’ll get you to the top of the leaderboard for your share of epic prizes!

This latest online slot from Pragmatic Play brings the infamous creatures of the deep to the reels for some awesome fun on the reels in the Release the Kraken 2 slot! Available on both desktop and mobile devices, the game is set on a 4×5 grid reel, featuring 20 paylines for you to match sharks, fish, eels, and card symbols into for wins in the base game – or land 3 bonus symbols on the reels to trigger the Free Spins round!

This Pragmatic Games’ Free Spins round comes with a fishy twist (literally – it’s all fish in this videoslot) involving treasure chests that open with sensational prizes! Once the round is triggered, you’ll have the chance to play a mini bonus game to win a combination of Free Spins and a Multiplier – with the number of Bonus symbols that triggered the round being the deciding factor in awarding up to 20 Free Spins with a multiplier of up to 10x! The Release the Kraken 2 slot also comes with a Wild Respin round by landing 4 or more Wild symbols on the reels, a Shifting Stacked Wilds feature that can appear on the reels at random, and a Guaranteed Win feature that also appears at random after a no-win spin – talk about treasures in the deep!

Release the Kraken 2 Slot– Tournament of the Week

The swimming fun starts on Sunday and will continue for a full 24 hours – so make sure your oxygen tanks are full before diving into the fantastic fun this tournament offers! To get playing in the Tournament of the Week you’ll need to either purchase a Qualifying Tournament Ticket from our store – or get lucky and reel one in by winning a ticket in one of the Qualifying Slot Tournaments we have available to play!

The thrilling Tournament of the Week has over time become one of our most played slots tournaments and is enjoyed by thousands of players each week – with the top 175 players on the leaderboard casting fishing lines in hopes of reeling in their share of the €2000 Prize Pool! All you need to do is get your ticket through either of the options available and muster the bravery you need to face the Release the Kraken 2 slot from Pragmatic Play in the Tournament of the Week!