Monthly Slot Tournaments – All You Need to Know! 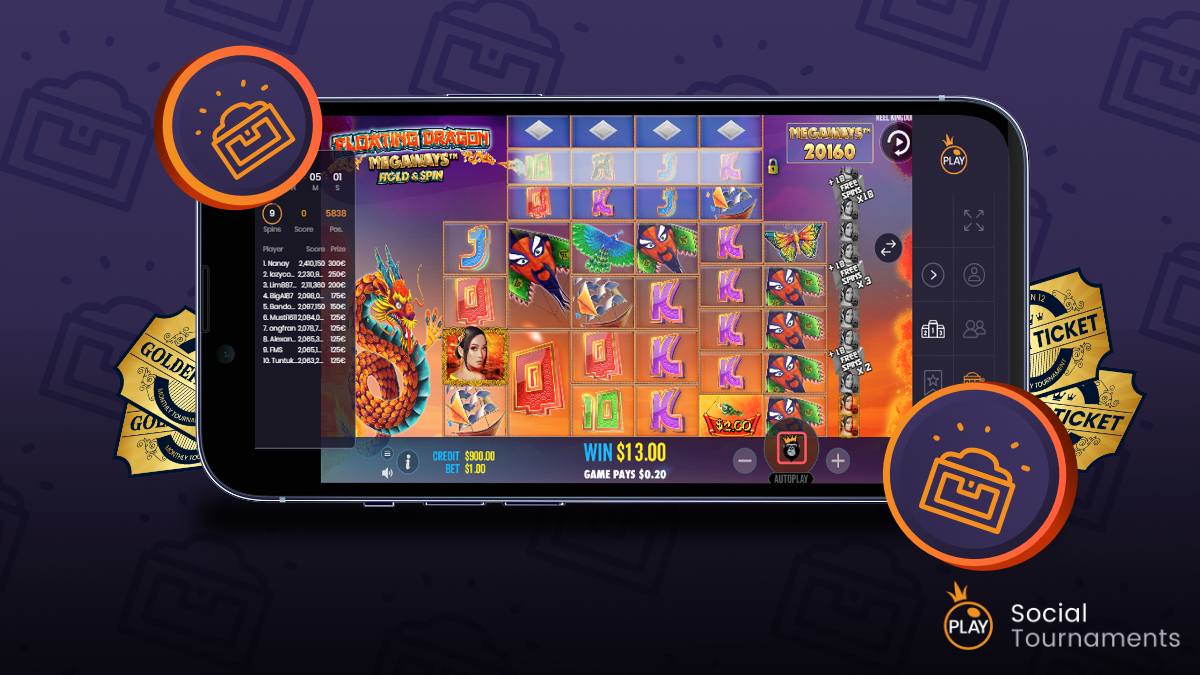 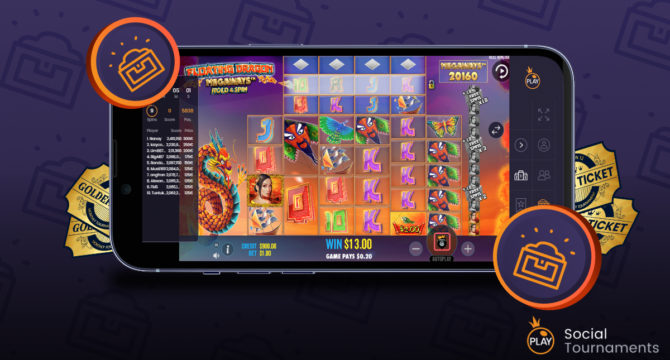 Played by thousands of players each month here at Social Tournaments, the Tournament of the Month brings our biggest Prize Pool to the top positions of the leaderboard! You’ll be spinning away on a Pragmatic Play slot that players choose themselves via our Discord Channel, this tournament brings the world of top online slots, and fun tournaments together – for the coveted Prize Pool that has grown over the last 2 years! Let’s take a look at how it all started!

Tournament of the Month – A Brief History

The very first Tournament of the Month debuted in fine Social Tournaments style in February 2020, on Pragmatic Play’s Release the Kraken slot! Players got the chance to risk it all in the depths of the ocean where monstrous wins await on a 4×5 grid reel, with 20 paylines to match sea creatures into! Featuring a 10 000x Max Win on this online slot, with a Random Spin Feature, Sunken Treasure Bonus Feature, Roaming Kraken Free Spins Feature, and the option to purchase a Free Spins round – all in the hopes of being top of the leaderboard for the Prize Pool of €5000!

Tournament of the Month – Today

The same selection process takes place when deciding which slot to play for the Tournament of the Month via our Discord Channel. Voting starts one week before the tournament begins and all in the community are encouraged to participate! With an increased Prize Pool of a whopping €9000 split amongst 1000 of the top players, with an added prize of coins for players 1001 to 5000 on the leaderboard!

For a full month you have access to top Pragmatic Games’ slots while playing for the epic prize pool in the Tournament of the Month. All you need to do to get playing is purchase a Golden Ticket in our online store or win one in one of the Qualifying Slot Tournaments on offer. Don’t forget to join the Social Tournaments Discord Channel as well – so you have your say in which game we’ll play in the next tournament of the Month!