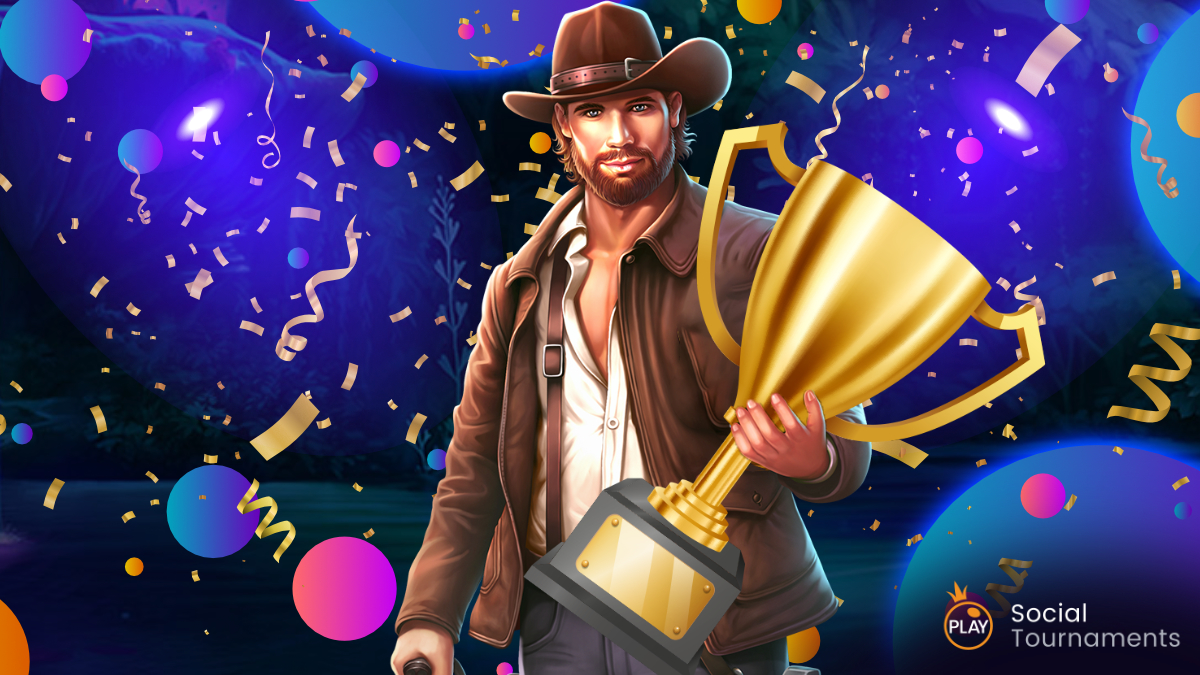 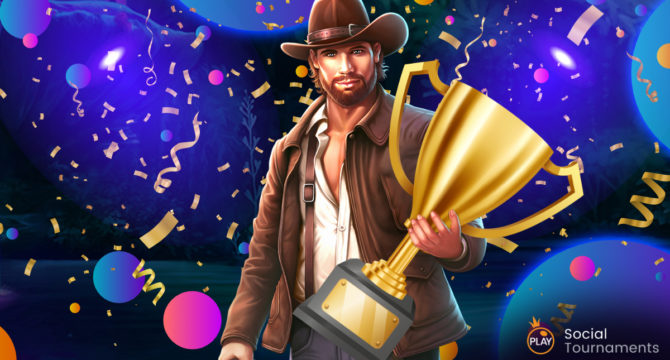 Enjoying some of the top entertainment we have on offer no longer needs to be a one player experience with the Factions at Social Tournaments! A new season at Social Tournaments means you get to spin the wheel and join a Faction that’ll be the team you play for throughout the season. Let’s take a look at how this works, how you can participate – and who the winning faction in Season 12 is!

Factions – What you need to know!

At Social Tournaments we’ve decided to truly add the social element to players’ gameplay experiences, by splitting them up into 3 separate Teams – or as we call them, Factions. Each of these Factions have their own special mascot, named after top Pragmatic Play slots, such as Zeus from Gates of Olympus Demo slot, Madame Destiny from the Madame Destiny Demo slot, and the handsome, smouldering John Hunter from the series of slots themed after his adventurous character!

When a new season starts, you’ll be prompted to spin the Faction wheel when logging into your Social Tournaments account. The segment that the wheel stops on will be your Faction for the next season so all you need to do is contribute points to get the team winning!

How do I get my Faction to win?

You can contribute to your Faction winning by completing Daily, Weekly, and Monthly missions to collect points that are added to your season’s Faction pot of coins. Once the season comes to an end, the winning Faction will be announced, and you’ll get all the bragging rights that it brings! Read more about how the Faction system works in our dedicated article.

This season saw a battle for the ages with Factions fighting for the top spot from the start with players loyal to the game and their teams! This time, the incomparable John Hunter came out victorious (once again), after a gruesome battle on the tournament reels – talk about fighting to the end!

A huge congratulations to all our players in the various Factions for all the contributions in this nail-biting finish to reveal the winning Faction! We’d also like to wish everyone the best of luck with the new season’s battle – with you playing and pushing through the missions, your faction might just come out tops! 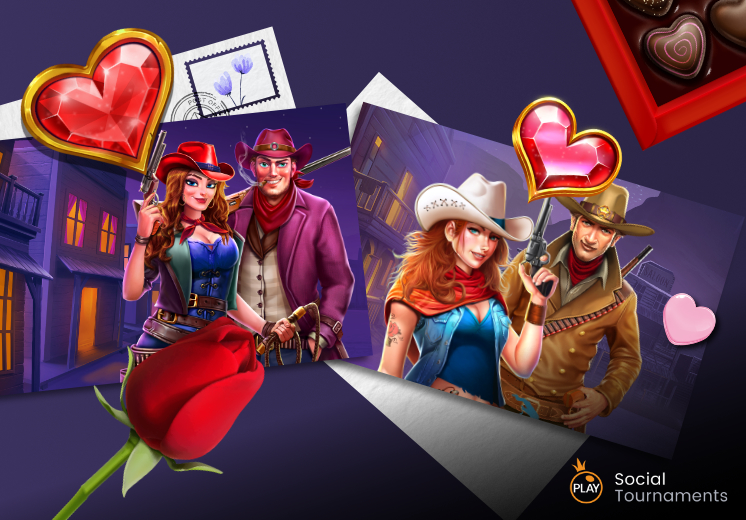 News
Set the mood with these Romantic Scenery Slots by Pragmatic Play! 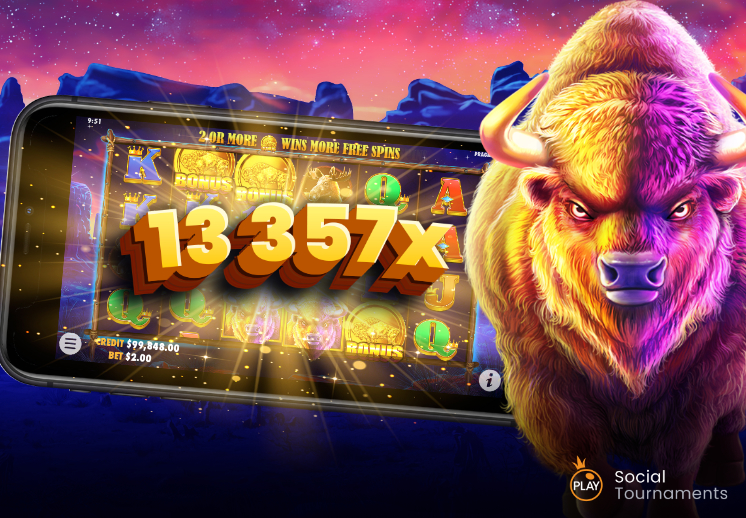 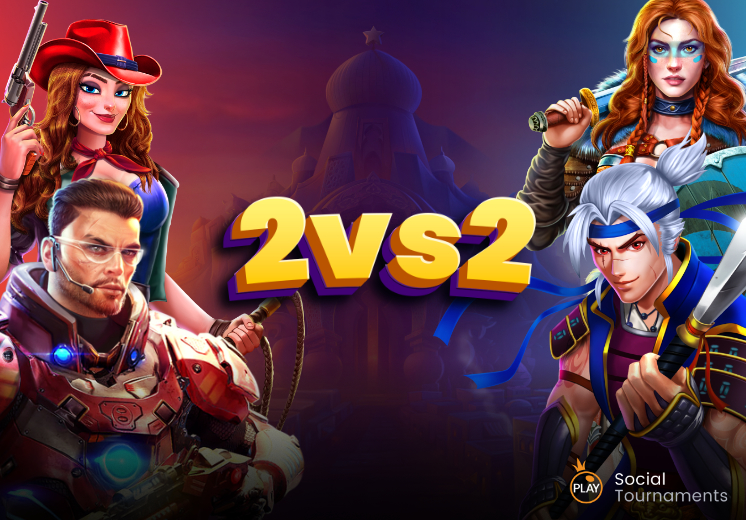 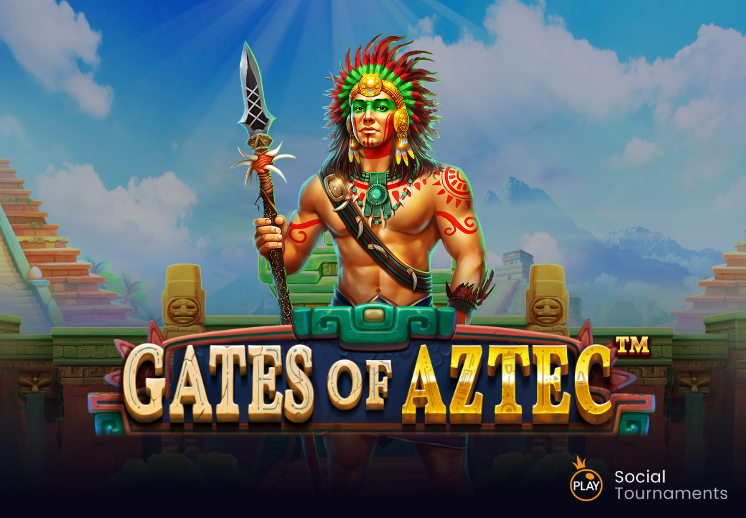 News
Gates of Aztec Slot Demo | Latest release in our Pragmatic Slots Offer
We use cookies on our website to give you the most relevant experience by remembering your preferences and repeat visits. By clicking “Accept All”, you consent to the use of ALL the cookies. However, you may visit "Cookie Settings" to provide a controlled consent.
Cookie SettingsAccept All
Manage consent