Ticket
Buddy Power
Reset and Try again
Cancel
Join the progressive tournament with your coins
You will use coins from your coin balance to join this tournament.
You are able to reset your current score and try again.
Once done, your current progress in this tournament will be lost and you will start over.
Required coins
Your balance
Use Coins and Join
Reset and Try again
Cancel
Pragmatic Play
Social Pass
Buddy Pass   !
Collections Hall of Fame
Tournaments
Results Schedule
Store
Guides
Referral Guide   ! Tournament Guide Winners Guide Store Guide   ! Prize Wheel Guide   ! Login Reward Guide   ! Linking Discord Guide   ! FAQ
Login
We use cookie settings on our website to be able to deliver the very best experience to you. You can check our Cookie Policy to learn more. 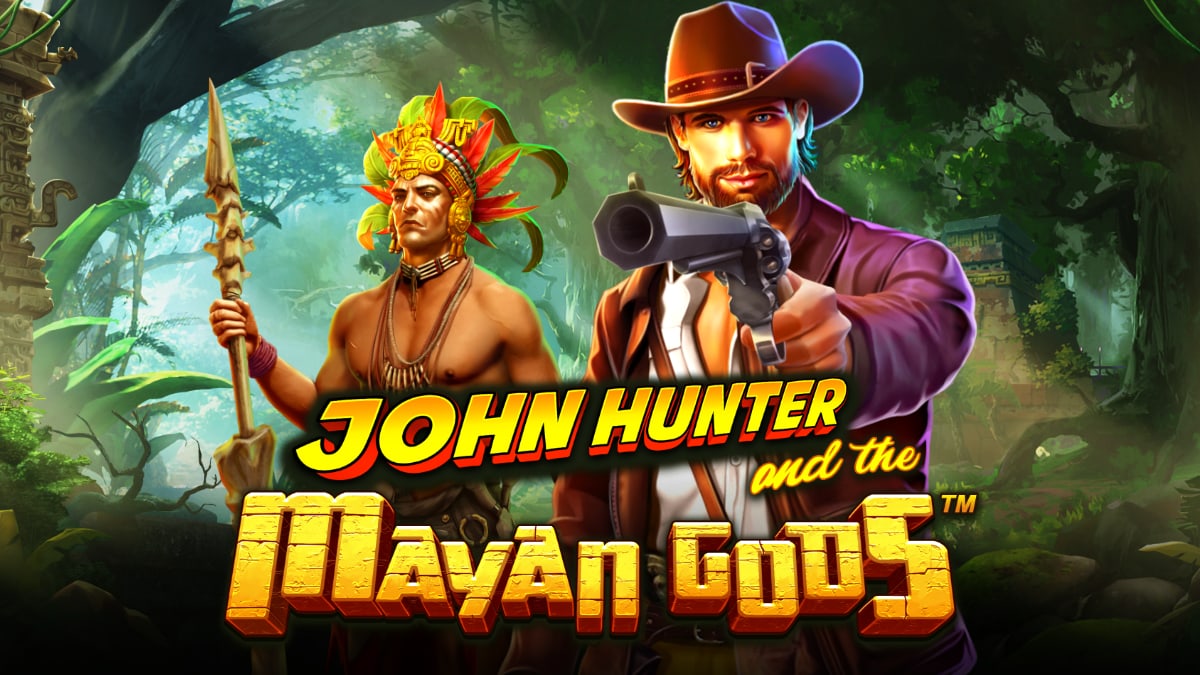 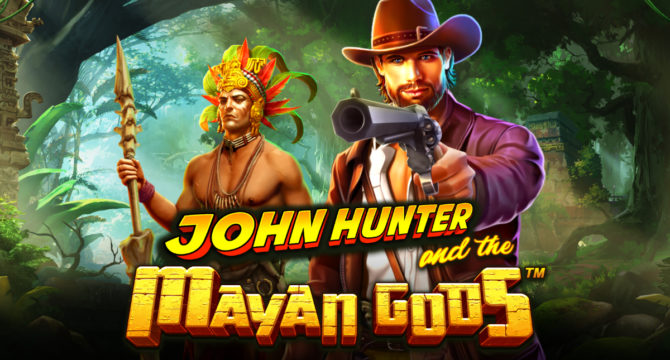 John Hunter and the Mayan Gods is an upcoming video slot from Pragmatic Play that is set to release on the 10th of December.

This video slot is the fifth video slot in the John Hunter series of slot games from Pragmatic Play. This time it has a progressive free spins feature that we last saw in Da Vinci’s Treasure. The design follows the theme and the adventurous concept that is, John Hunter, our adventurer!

Read our full review and try out the game in demo mode! 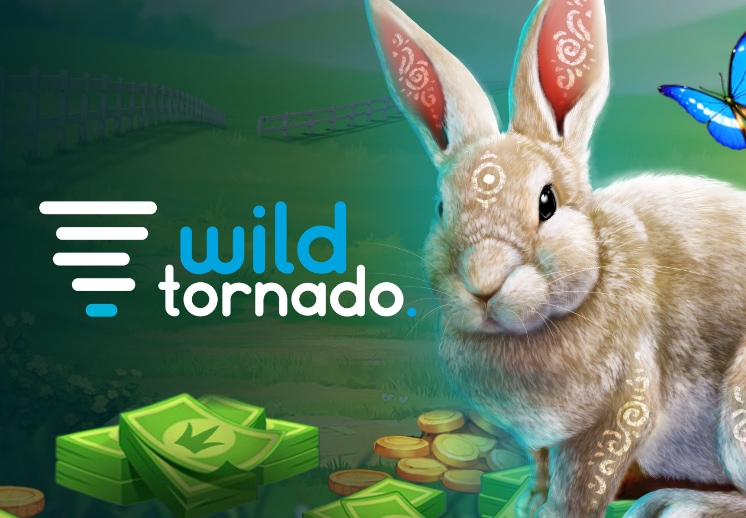 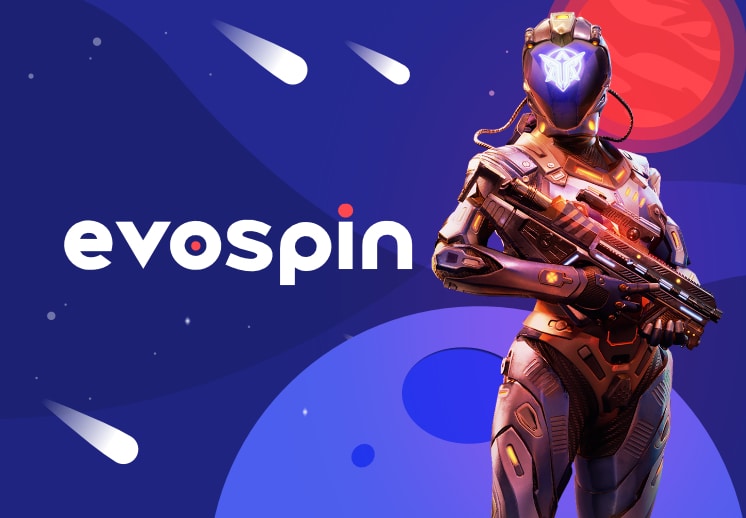 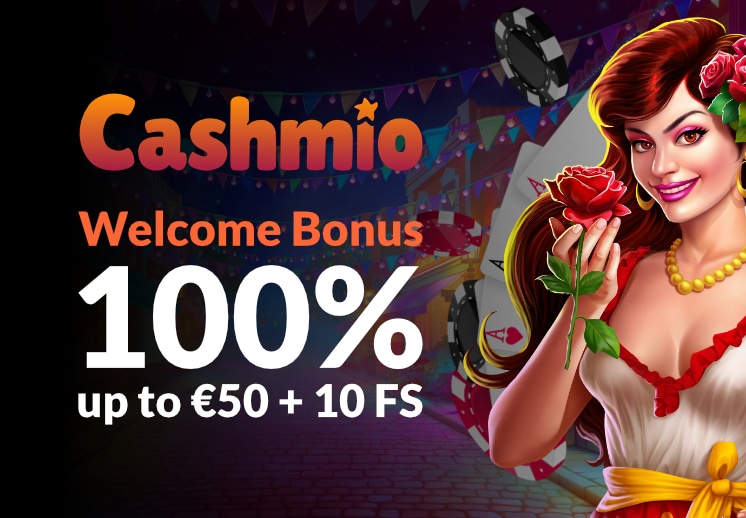 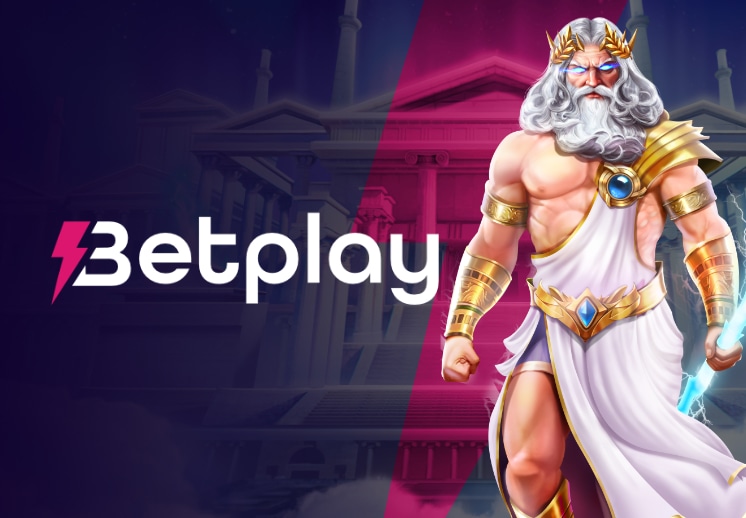