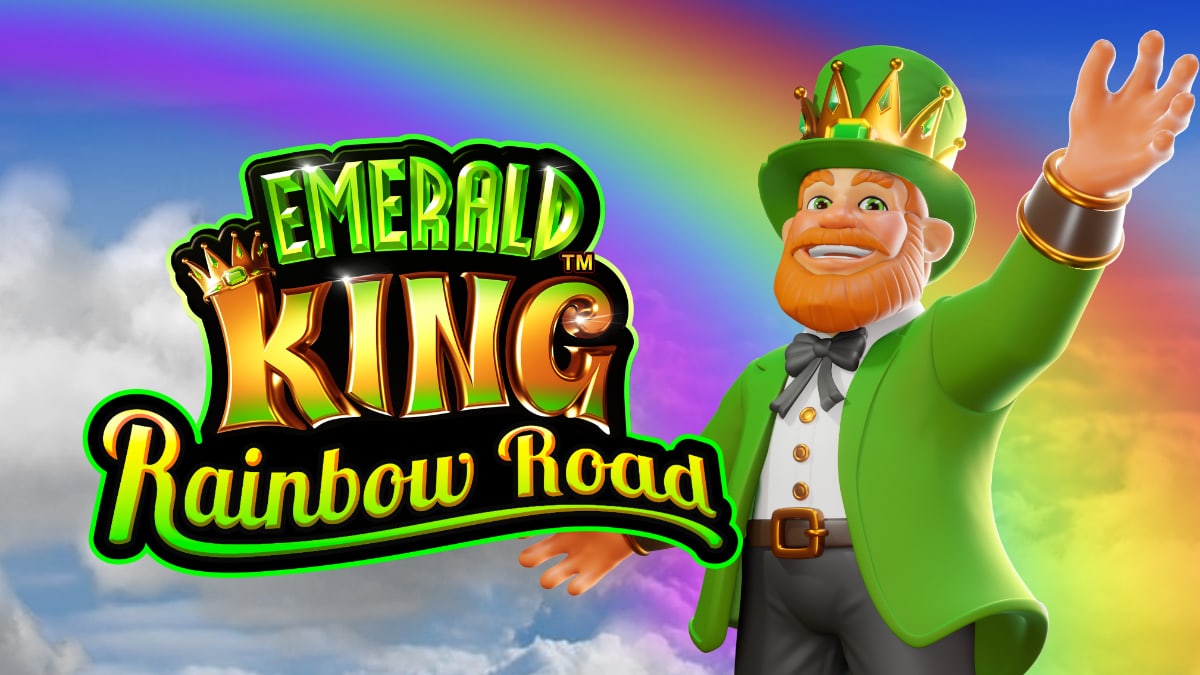 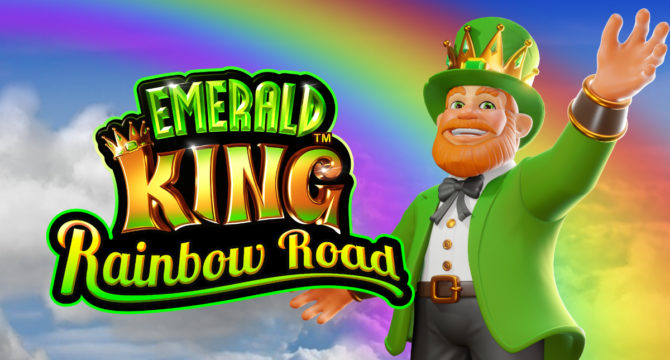 On the 18th of January, this sequel to Emerald King will be released. Emerald King Rainbow Road is yet another collaboration between Reel Kingdom and Pragmatic Play. This Video Slot is a sequel to the first one named, Emerald King. Once again, we are going on a journey to the Irish Emerald lands.

The max win of this video slot is an impressive 20,000x which means even on a low bet you can get an insanely good win! There is a Bonus Game called, Rainbow Road which is the one that can pay the max win. There is also a Pick Me Bonus where you get to open up pots of gold to reveal your win!

Read our full review and try out the game in demo mode! 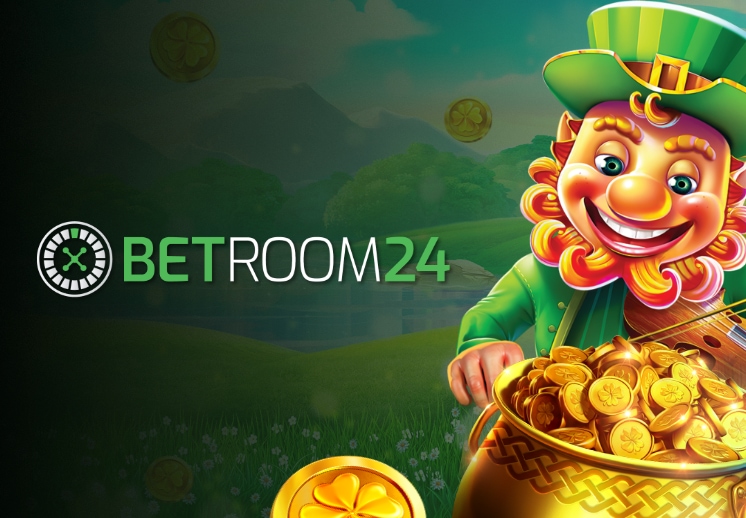 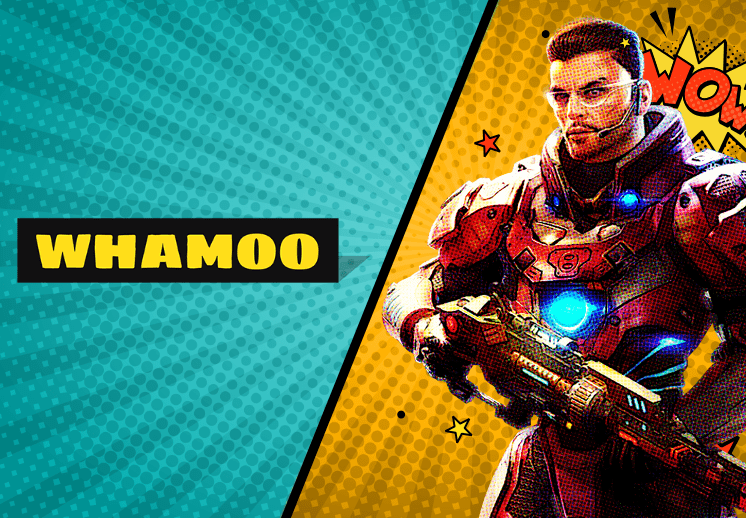 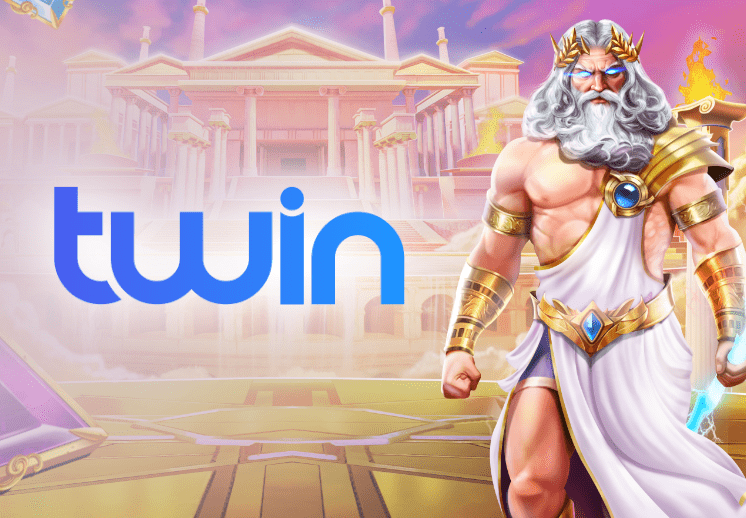 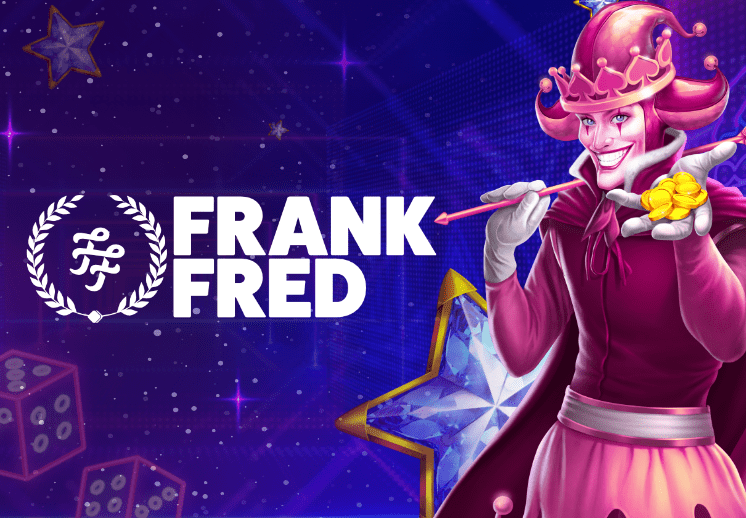