Clash of the beasts in the Floating Dragon slot series! 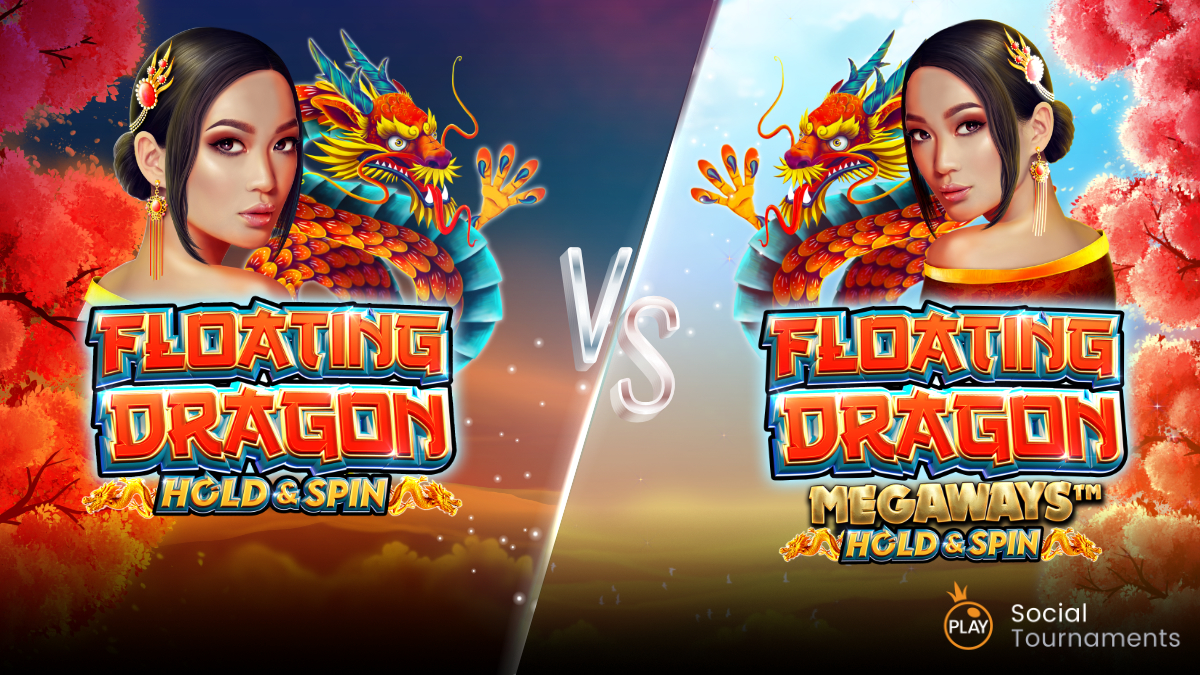 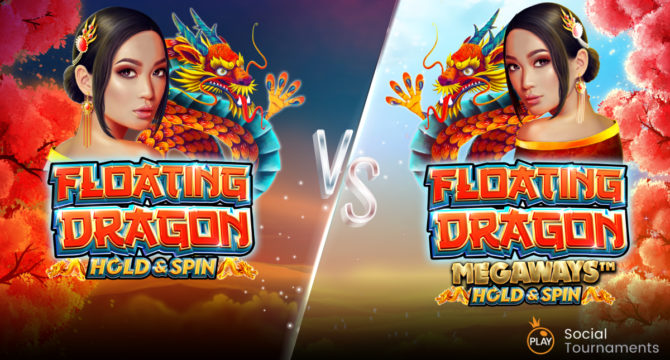 Pragmatic Play has arranged the online slot arena, for a battle of the ages with Floating Dragon Megaways Hold & Spin, versus the veteran, Floating Dragon Hold & Spin Demo Slot. Let’s look at their graphics, game features, mechanics, and how to win it big – so you know which one to choose for the epic battle for sensational wins! Both featuring the Hold & Spin trait, with the latest version of the game coming full steam ahead with the powerful Megaways engine, ready to bring in the massive wins we know players love to see! Let’s get into the ring now for a battle like you’ve never seen before!

While both games are eligible to compete for the top spot, we’re not too sure yet which one you’d enjoy – which means you need to get playing and do the deciding yourself! Each online slot has its own special characteristics, with the beautiful Princess to guide you to the bonus rounds and epic wins this game offers, all you’ve got to do is muster the courage to meet her in the cherry blossom garden, in the Pragmatic Play slots world.