Big Win with Gates of Olympus from Pragmatic Play 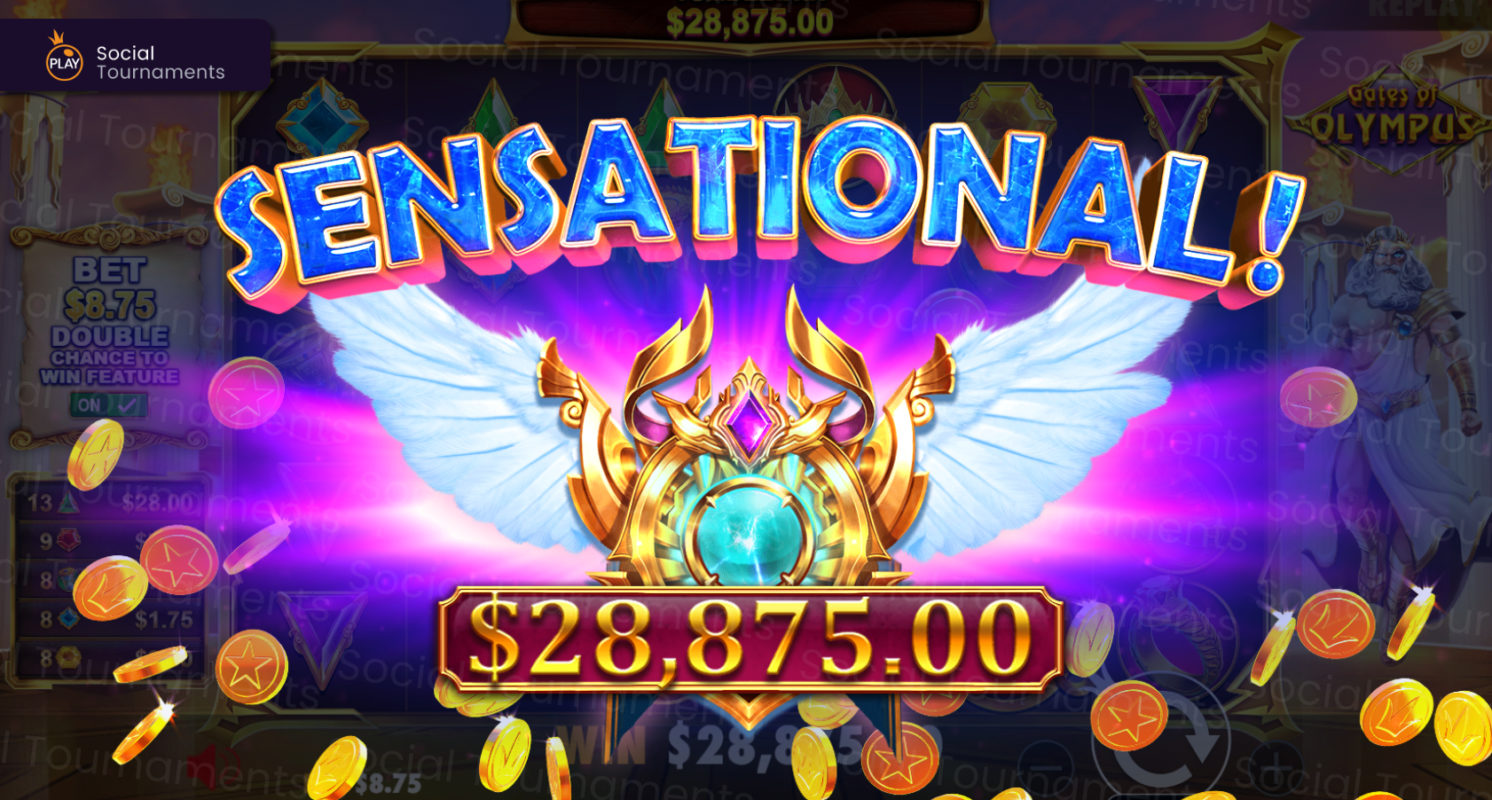 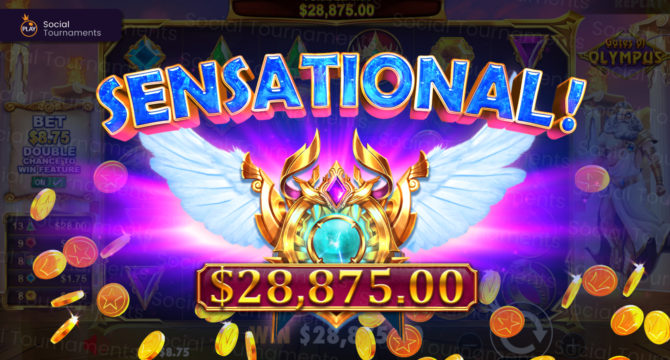 The latest big win from Gates of Olympus slot from Pragmatic Play!

Zeus, King of the gods has opened the Gates of Olympus slot for one lucky player who managed to bag a herculean 3300x Max Win off the Double Chance feature that sets bets to $8.75!

This win was quick and within seconds the player’s screen lit up with the winning amount! The Double Chance Feature had been turned on and the players bet set at $8.75 winning roughly 7x the bet with the Tumble Feature alone, but then they landed a multiplier of 500x that added to the tumble win amount at the top of the reels, coins fell from the sky, rewarding this lucky player with fortune from the Greek gods!

Released last year, Gates of Olympus has a Max Win of 5000x your total current bet, with the Maximum bet size set at €100! This online slot takes place in the clouds at Mount Olympus on a 5×6 grid, with 20 paylines, and a divine RTP of 96.5%. Symbols also pay from anywhere they land, awarding prizes up to 10x your bet for a minimum of 8 on the reels. If you land 12 of the same symbols on the grid, you stand to win 50x your bet!

While this big win might not have been won off any Pragmatic Games Free Bonus Rounds, the Tumble Feature definitely played its part – give Gates of Olympus a go to meet your destiny with the King of the gods! 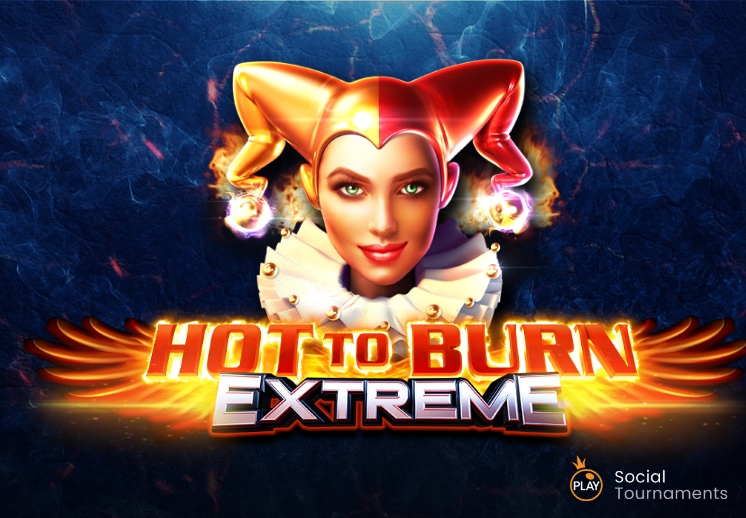 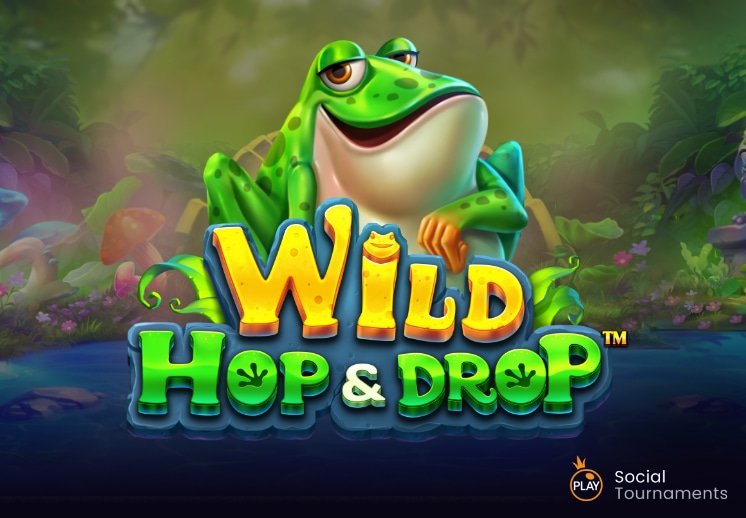 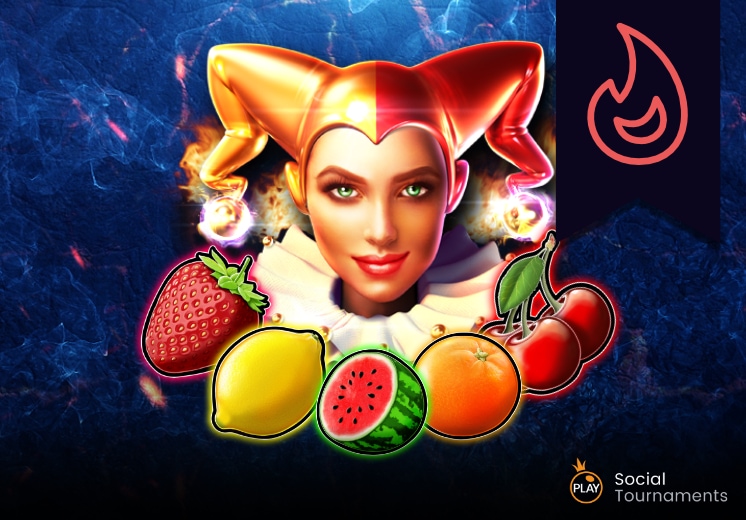 News
Play Hot to Burn Extreme – The Latest Tournament of the Week! 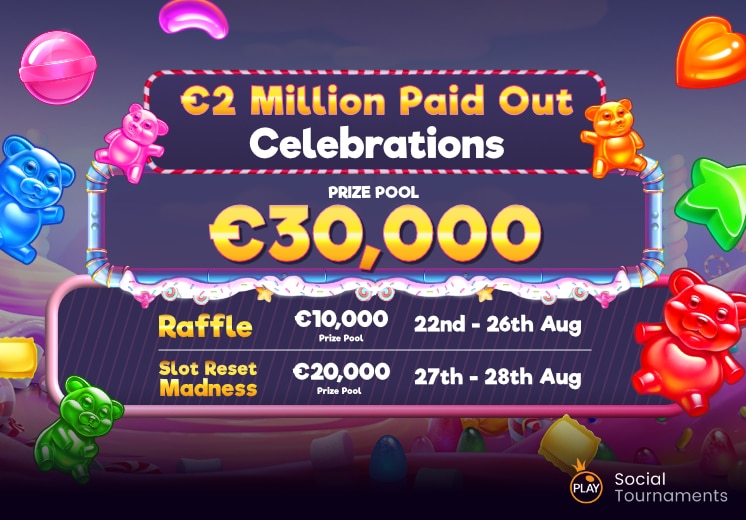 News
€2 Million in Payouts with Social Tournaments for lucky players!
We use cookies on our website to give you the most relevant experience by remembering your preferences and repeat visits. By clicking “Accept All”, you consent to the use of ALL the cookies. However, you may visit "Cookie Settings" to provide a controlled consent.
Cookie SettingsAccept All
Manage consent