All You Need To Know About the Social Tournaments Duels 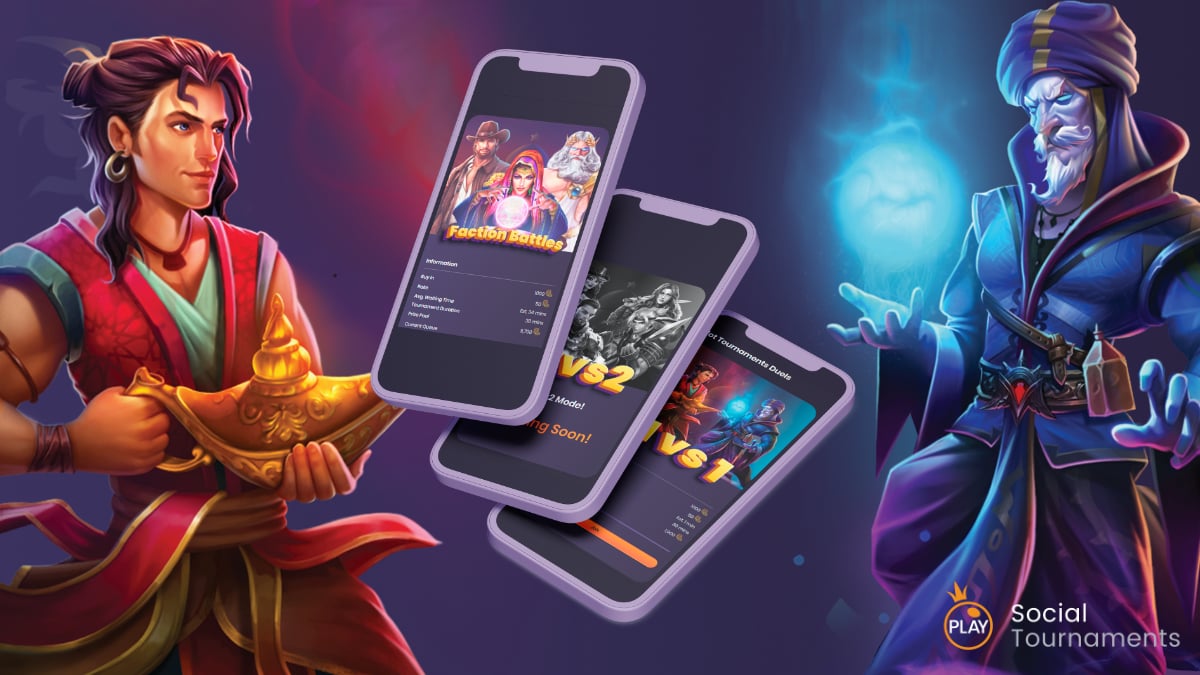 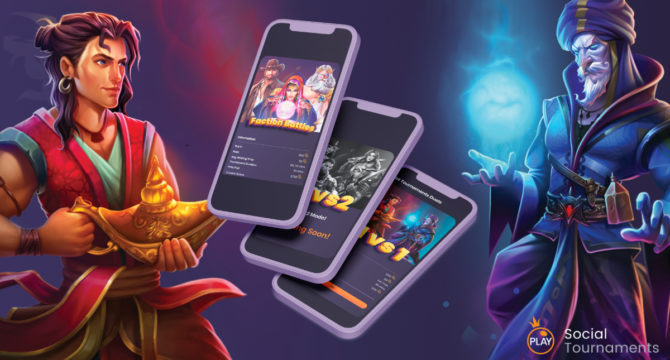 We at Social Tournaments never get tired of raising the bar and introducing new features that’ll make our platform even more enjoyable for our players! After we split players into factions and sent them to fight as a team for the winning position, we decided to take the battling mode even further and added the Duels Feature on Social Tournaments!

Getting inspired by the dynamic atmosphere in the Wild West Gold Megaways slot, one of the most anticipated slot releases this May, we build the Duels Feature with three modes: 1vs1, Faction Battle, and 2vs2.

The modes differ in terms of prizes and mechanics, so you’ll experience various levels of excitement in each type of duel.

The 1vs1 type is the classic one: a player battles another player. The price to join such a duel is 1,000 coins, while the prize waiting at the end of the battle is worth 1900 coins. The slot you duel on is randomly chosen from our extensive selection of Pragmatic Play slots. You have 250 spins (or bullets, if you may) to smash the opponent during the 30 minutes slot session.

As for the slot tournament mechanics available, for the 1vs1 duels, we decided to go with the Total Win and the Bonus Buy types of tournaments.

The second type of duels available on our slot tournaments free platform is the Faction Battles, strongly connected to the Factions.

Before talking about Faction Duels, let’s quickly settle on how Social Tournaments Factions work. Factions are groups of players randomly assigned to a team, where they can gather points to snatch one of the three available jackpots divided amongst all members – the Bronze Prize of 10,000 coins, the Silver Prize of 25,000 coins, or the Gold one worth 50,000 coins.

Faction Battles are basically small fights between members of the same faction. Two players are randomly taken from all three teams and sent to play the same online slot tournament. The price you need to pay to enter the battle is 1000 coins, but the prize pool to be divided amongst the winners is 5700 coins. Since we have more players, a leaderboard comes in quite naturally. Thus, the team landing in the first place wins 100 faction points, while the team who scored second place goes home with 50 faction points. The team who finished last earns 25 faction points. All points won in the Faction Battles go to the faction pot, boosting the faction’s trajectory straight up to the first place!

The last type of duels on Social Tournaments in the 2vs2 Mode. The 2vs2 Duels are not available yet, but we’re working on them and will be back as soon as they’re ready for take-off!

The Duels Feature, in any form, is a way to win coins that can be later used in the Social Tournaments Store to buy Tickets, Lootboxes, and Avatars. However, it’s also a nice way to level up the fun and add a little spice to your standard gameplay. Accept the challenge and go full fighter mode in our Duels! 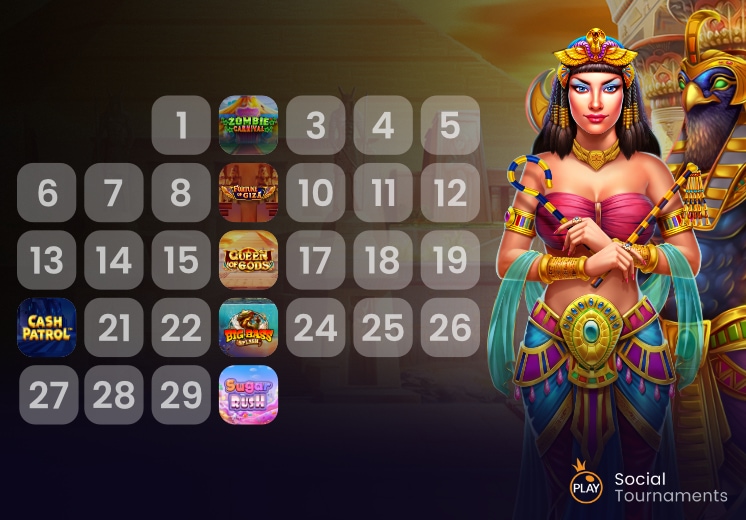 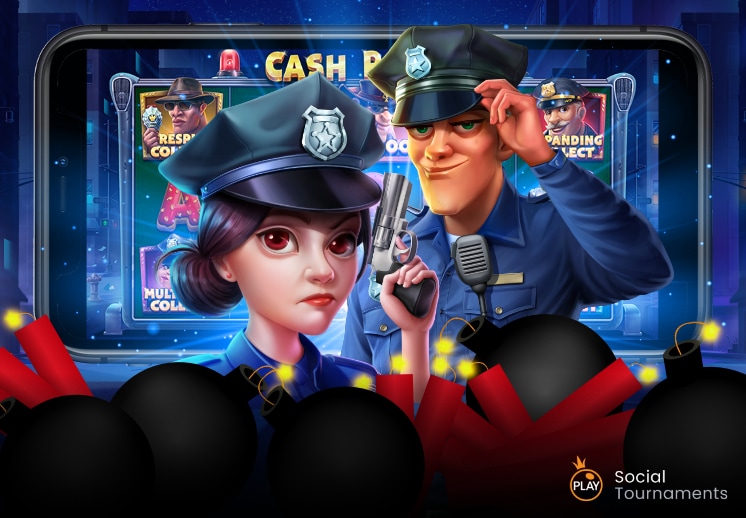 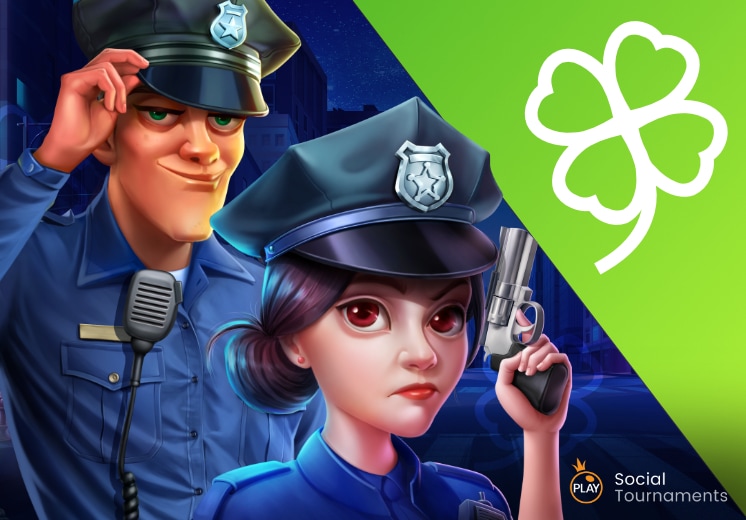 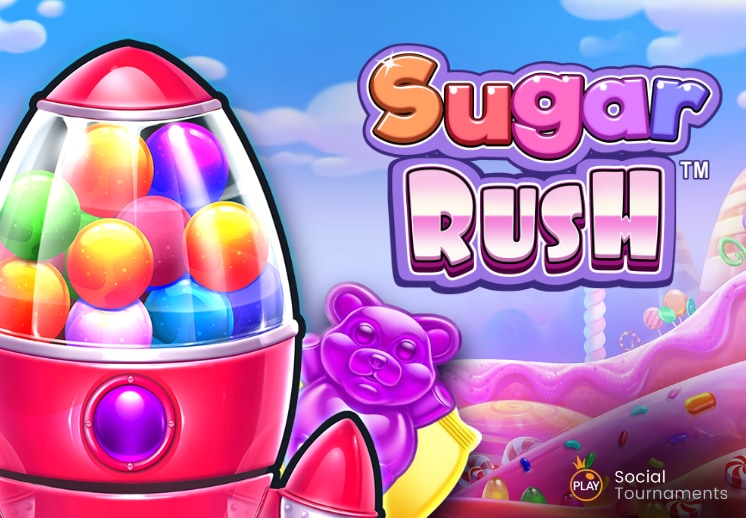