500x Victory at the Gates of Olympus by Pragmatic Play! 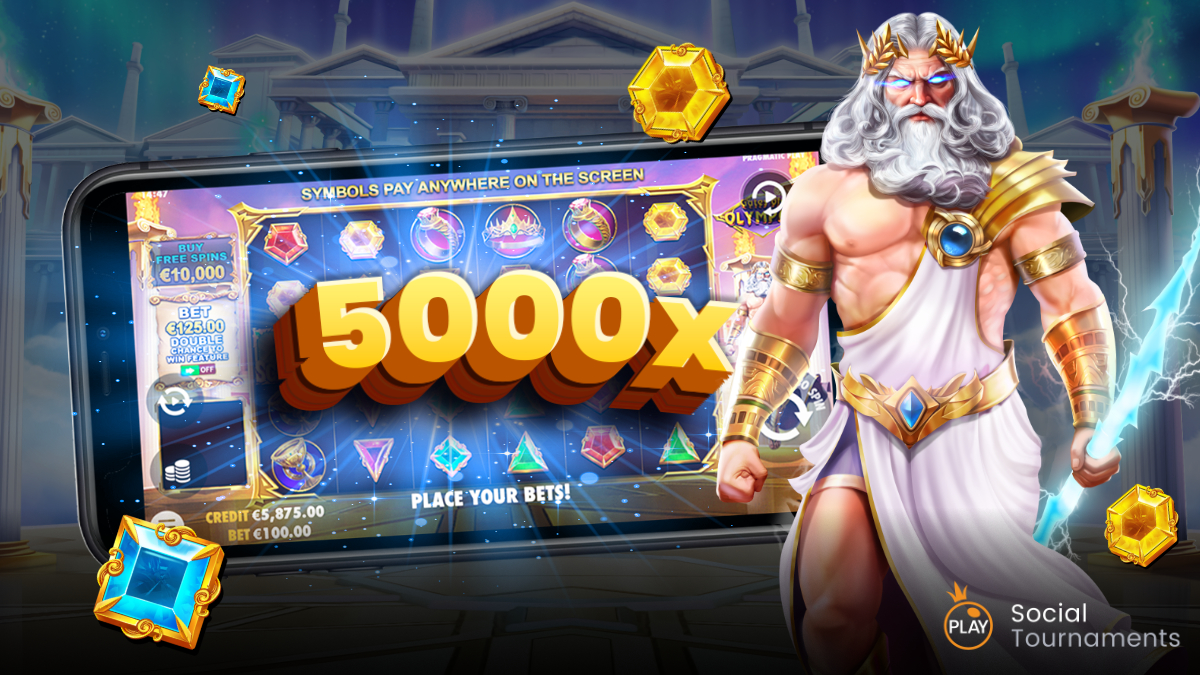 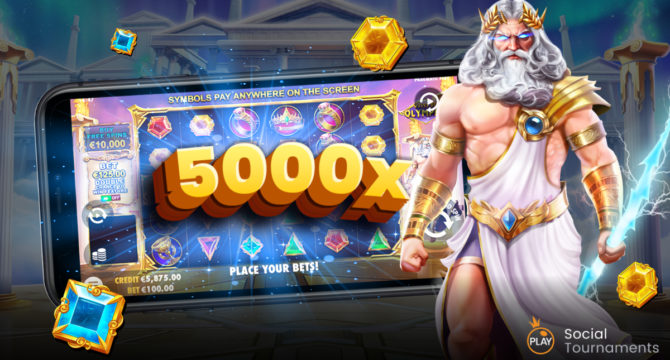 Perched on the tallest peak in Greece lies the home of the Greek gods and the throne of powerful Zeus. Known as Mount Olympus, where the King Zeus ruled over the assembled gods and goddesses with his wife Hera, he was god of the sky, lightning, and thunder – and Pragmatic Play tells his story with epic wins in the Gates of Olympus slot where a lucky Greek player took a victorious win over the reels!

The King of the Greek gods has come down from his throne to witness a battle like he’s never seen before on the reels, in the latest big win with the Gates of Olympus slot! The game boasts a multiplier as well as Tumble feature that saw this fortunate player bag a 500x multiplier off a €2 spin – where the player won €10.000 in total! The multiplier applies to the total win in this fantastic slot and this player found that out in the best way possible!

Thanks to the replay feature built into some of Pragmatic Play’s games, players can now view their latest or best wins! The Pragmatic Replay allows you to generate replays of your top 100 wins and even share them on your favourite social media platforms! To do this all you need to do is select the “replay” icon in the top right corner of the screen while you’re playing the slot. This exciting feature is available on all online slots – including this one, where big wins are bound to happen!

This Greek mythology-themed slot is a firm favourite amongst players and with excellent graphics and top wins being awarded, we can see why! Gates of Olympus is set on a 5×6 grid reel, where layers can match ancient Greek relics and jewels into one or more of the 20 paylines to win magnificent boosts to your playing balance! With a Tumble Feature rolling in a few extra wins if you’re lucky, a single spin might get you to the 500x max win too!

To trigger the Free Spins round all you need to do is land a minimum of 4 Scatter symbols on the reels for 15 Free Spins! With Zeus next to the reels, you know he’s got something up his (imaginary) sleeves with the total multiplier being added to the bonus round as an additional payout feature! Way to go Zeus! Whenever a multiplier lands on the reels in a winning spin, it’ll be added to the total multiplier shown on the left of the screen and will apply to all the wins that happen in the Free Spins round!

Get your armour on for a battle on the reels with the famous King of the Greek gods on your side to get you to lucrative wins that this player experienced! With spectacular gameplay and action-packed bonus rounds, Gates of Olympus by Pragmatic Play could be the door that your next big win lies behind!