2 vs 2 Social Tournaments Duels – team up, and let’s play! 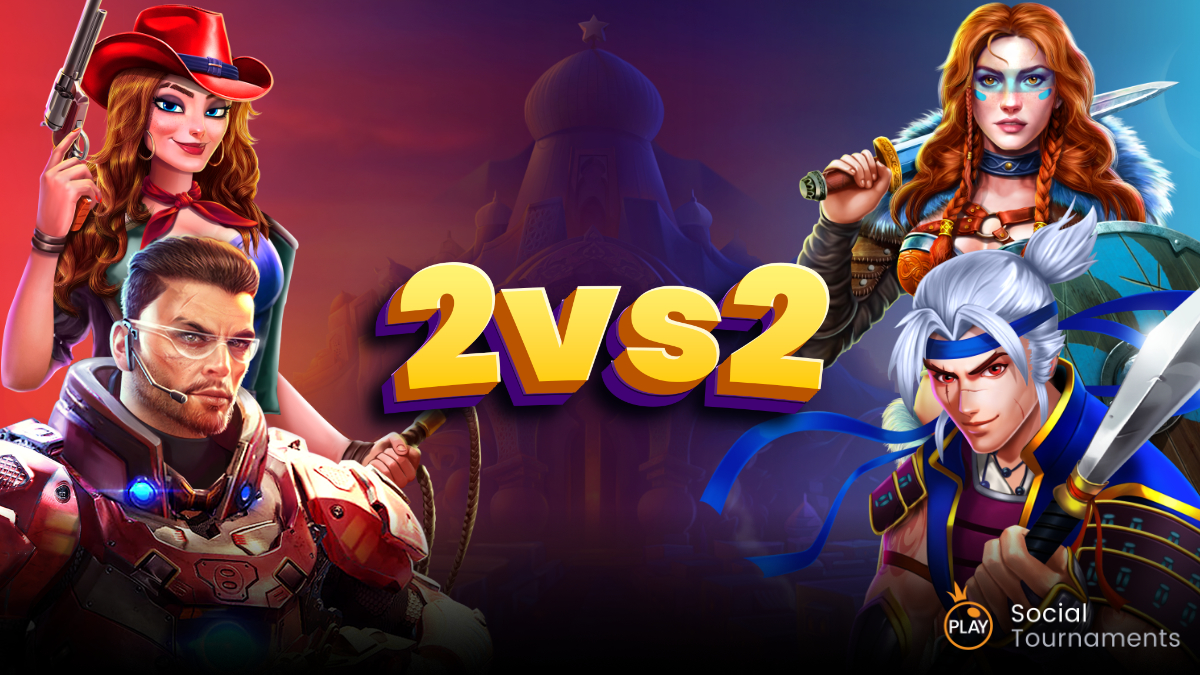 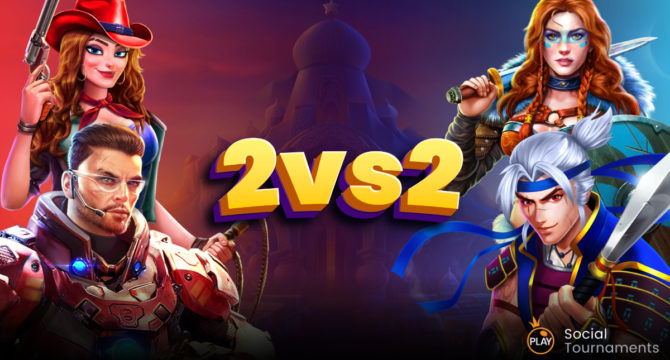 We, at Social Tournaments, like to keep players engaged and entertained with all sorts of features and options – from free to play slot tournaments to Faction battles, there are tons of play options for users to up the fun at any moment of the day and night!

With each season, we like to dazzle the players and push the entertainment limits even further! This way, in the newly released Season 13, we released the last Duel option in the Duels section: the 2vs2 duels. Let’s find out what makes this feature stand out and how you can take advantage of its perks!

The duel option has been introduced to players this year, with the 1vs1 duels and Faction Battles being released a few months apart. This feature aims to make players feel the thrill, rush, and adrenaline the cowboys in the Wild West Gold slot feel when walking up to the Saloon in search of trouble. Here’s more about the duels themselves and the two options previously launched.

Social Tournaments – How to Play Duels

The mechanics behind the duels take random players and place them face to face, on the same battlefield, in form of an online slot, with their guns filled with 250 spins. They need to empty their firearms in half an hour while trying to score the highest number of points.

Depending on the duel you want to play, the prize poll will be different, with the 2 vs 2 duels boasting an 8000 coins prize pool, while faction battles come with a 5700 coins prize pool. There’s also a buy-in coins price you need to cover when joining a duel – the higher the stakes, the juicier the prize! 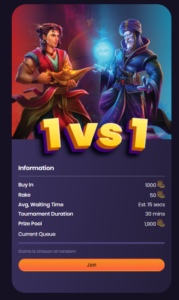 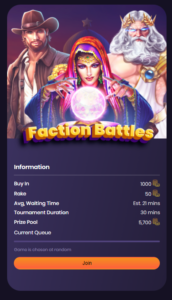 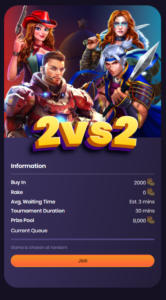 Duels are a great opportunity to try out Pragmatic Play slots for free and win some coins or points for your faction! With the extra fighting layer that adds to the thrill of the experience, this feature can be enjoyed on a 1 vs 1 level, for when you want some alone time, or in a 2 vs 2 version, where you get to join forces with another random player and fight a group of other two players. For those who like to fight for the greater good, the Faction Battle can be joined with a 1000 coins buy-in, with groups of two being taken from the three factions and placed on the battlefield to fight for the 5700 coins prize pool! What kind of fighter are you today? There’re options for every player.