Fantastic Tickets and Where to Find Them

You may have noticed the big Featured Tournament – it’s pretty hard to miss a €5000 prize pool right on the front page. Some of you are wondering how to get your hands on some of those shiny golden tickets. Well, wonder no more because this article is here to explain exactly how the ticket system works.

The Hunt for Golden Tickets

There are currently 3 ways of getting a Golden Ticket (that’s two more than for that chocolate factory, so take that Willy Wonka!):

How to use Golden Tickets?

Quite easy, in fact. Once you have the ticket in your collection, you’ll have a large green button on the Featured Tournament section. Click on it, then click on “Use Ticket and Join”

If you have already participated in the tournament, you can use a ticket to reset your score and try again. Just follow the same steps – you’re smart people, we’re sure you’ll figure it out.

Every season will bring 3 monthly tournaments. Every player will have about 5 guaranteed tickets to play with every Season. Considering that it’s easier to reach rank 10 and 20 and get your first couple of tickets, most players will use them to participate in the first monthly tournament. This means that every Season’s first Monthly Tournament will have more participants than the other two. If you want to maximize your chance to win, you could hold on to your tickets for the second and third tournaments, where competition will be a bit lighter (at least that’s what we expect). 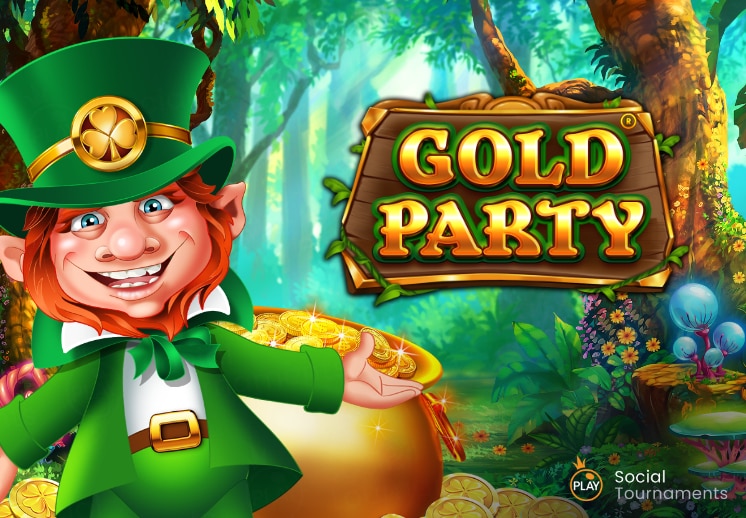 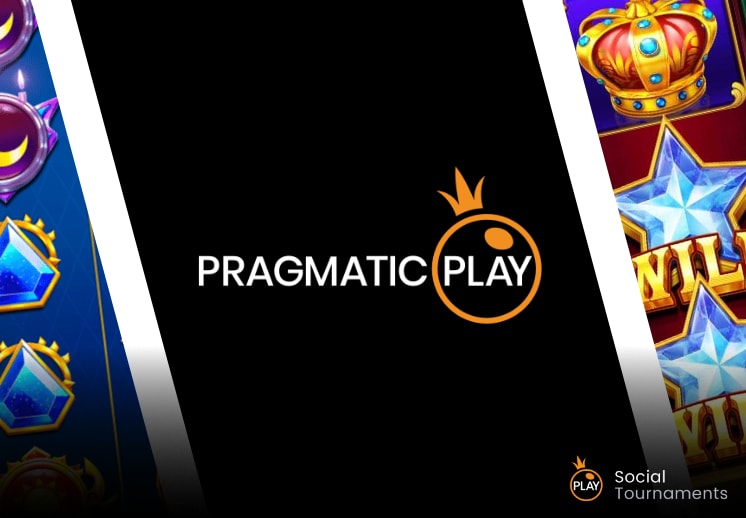 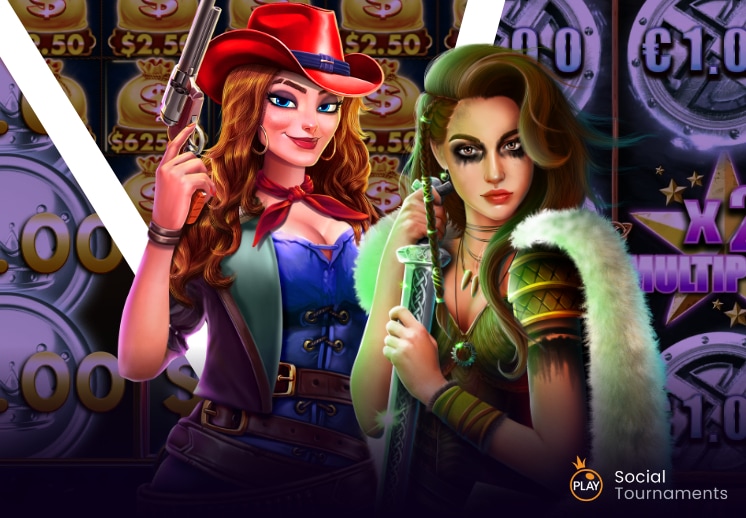 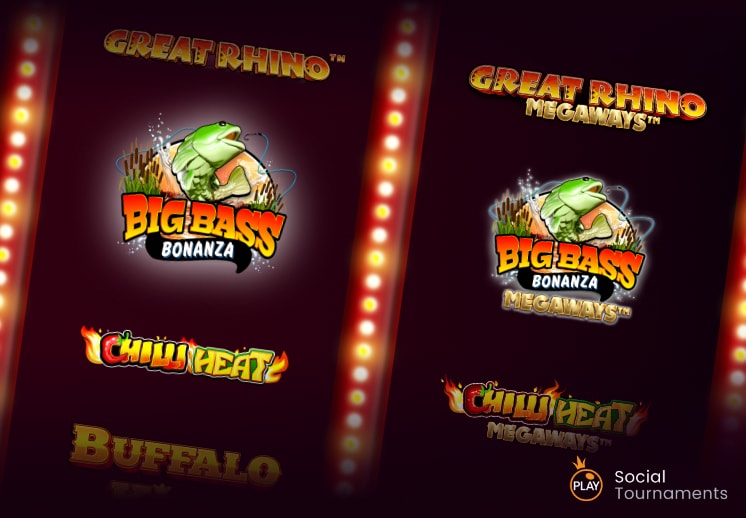